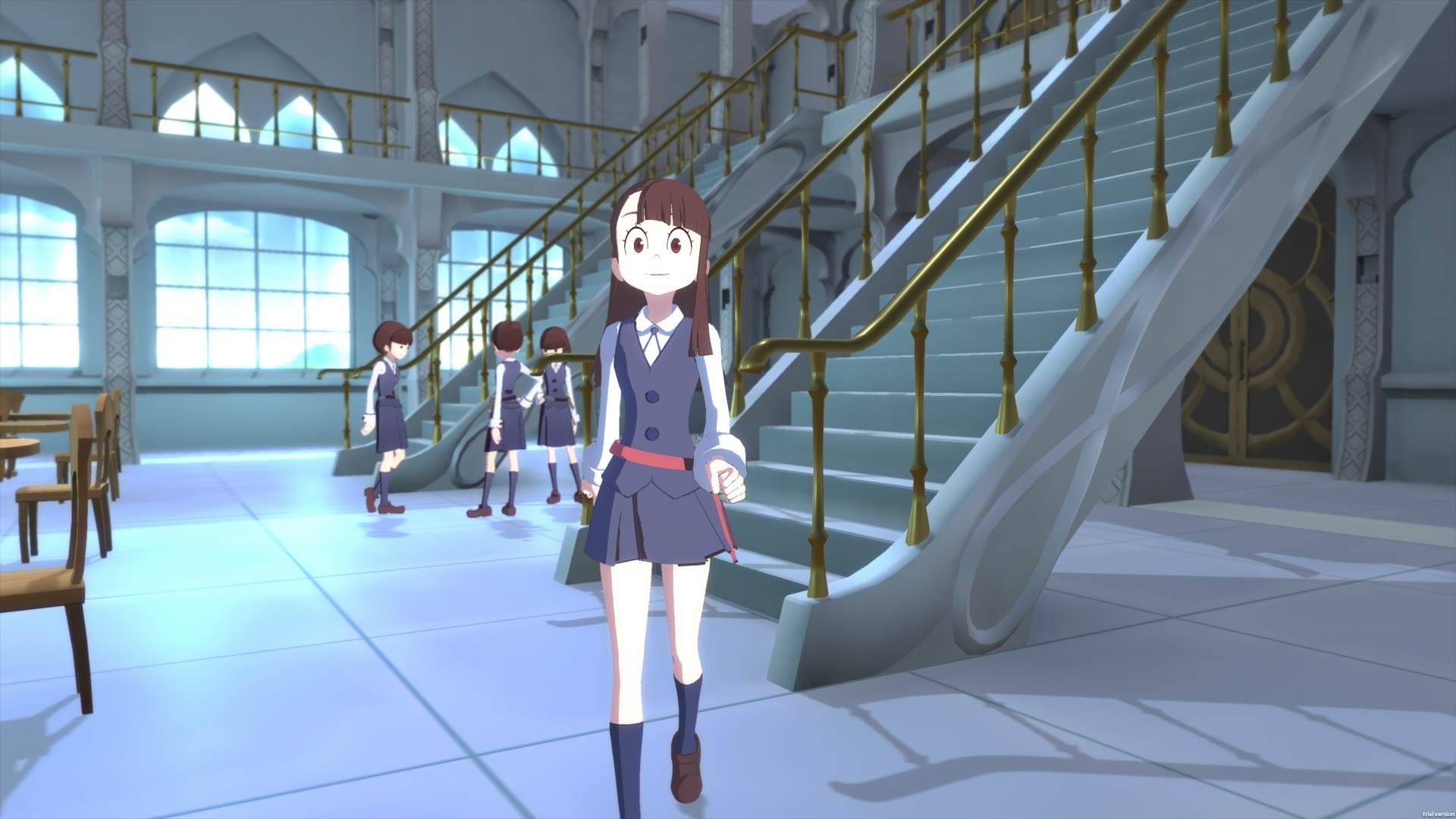 The long awaited video game adaption of the Studio Trigger anime Little Witch Academia has almost arrived on western shores. To get us ready for the occasion, Bandai Namco have released a localised version of the opening cinematic which was revealed last year for the Japanese release. The theme song has now been given the official English name of Cradle of Eternity, after it was unofficially named Mirage of Time.

Little Witch Academia: Chamber of Time is set to be released on May 15th 2018 for PS4, Xbox One and PC via digital distribution. If you are interested in finding out more about the game, be sure to visit the official website, watch the opening cinematic provided below, and stay tuned to VGU for more news about the game as it arrives. 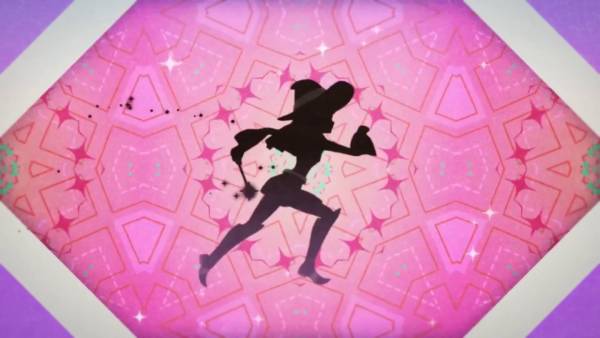