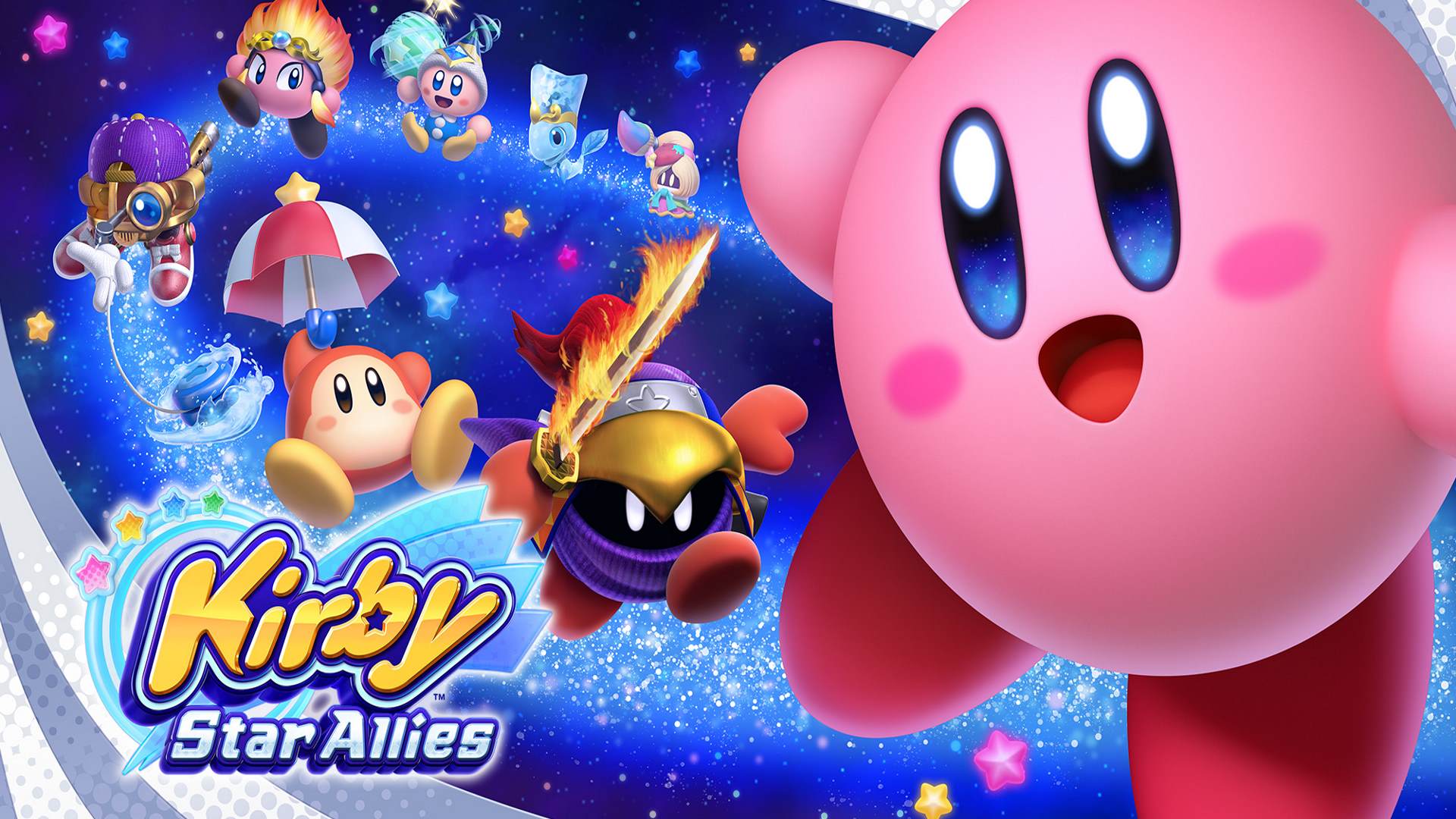 After a couple of successful adventures on the Nintendo 3DS, Kirby has returned to mainline consoles in style with Kirby Star Allies for the Nintendo Switch. After Dream Land is flooded with dark hearts that transform anyone into an evil version of themselves, Kirby makes it his mission to defeat these new enemies and restore Dream Land’s citizens to their normal state. By using his power absorbing abilities, as well as his new power to restore those affected by the dark hearts, Kirby can use an assortment of new powers such as Artist, Festival and Spider alongside classic weapons such as Bomb, Sword and Beam.

As well as being able to play on your own, you can join up with three friends via local multiplayer, using Joy Cons or Pro controllers in any combination you choose. Kirby Star Allies is available today for Nintendo Switch. If you are interested in finding out more about the game, be sure to visit the official game page on Nintendo’s website,  download the playable demo from the Nintendo eShop and watch the launch trailer that has been provided below.