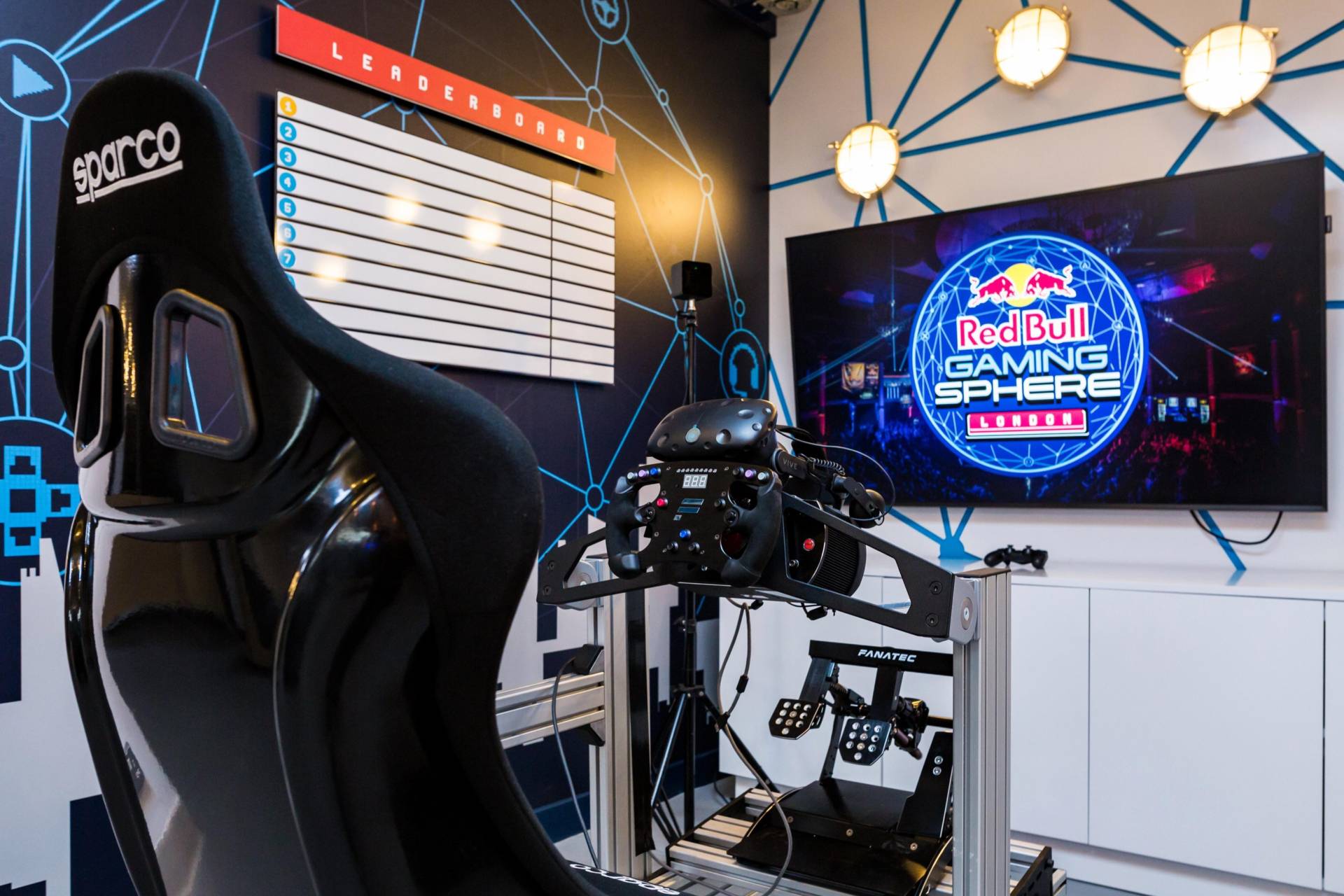 Red Bull, most known for their popular energy drink have announced their very own gaming arena, Red Bull Gaming Sphere.

The Gaming Sphere is a new gaming space located in Shoreditch, London and will act as the UK hub for eSports and gaming communities. The venue has been kitted it out with the latest technology where both casual and pro gamers are welcome.

Red Bull’s new arena will look to host a range of different events, tournaments and community-driven events with the ambition of growing the eSports scene in the UK.

This is with the help of being built in a modular fashion to allow bespoke configurations to the arena based on the needs of the event, gamers or tournament. On top of this, Red Bull is working with pro gamers to help other gamers in workshops and one to one activities, so now you have a chance to play with your favourite online gaming personality.

Partnering with different companies in the gaming and technology space, gamers will be in front of the most high-spec equipment including none other than premium gaming chairs from noblechairs that we are big fans of.

Currently, the Gaming Sphere is the second of it’s kind with the first opening up in Tokyo, Japan last month in February and hope to become the home of gaming and eSports supporting their needs in both countries.