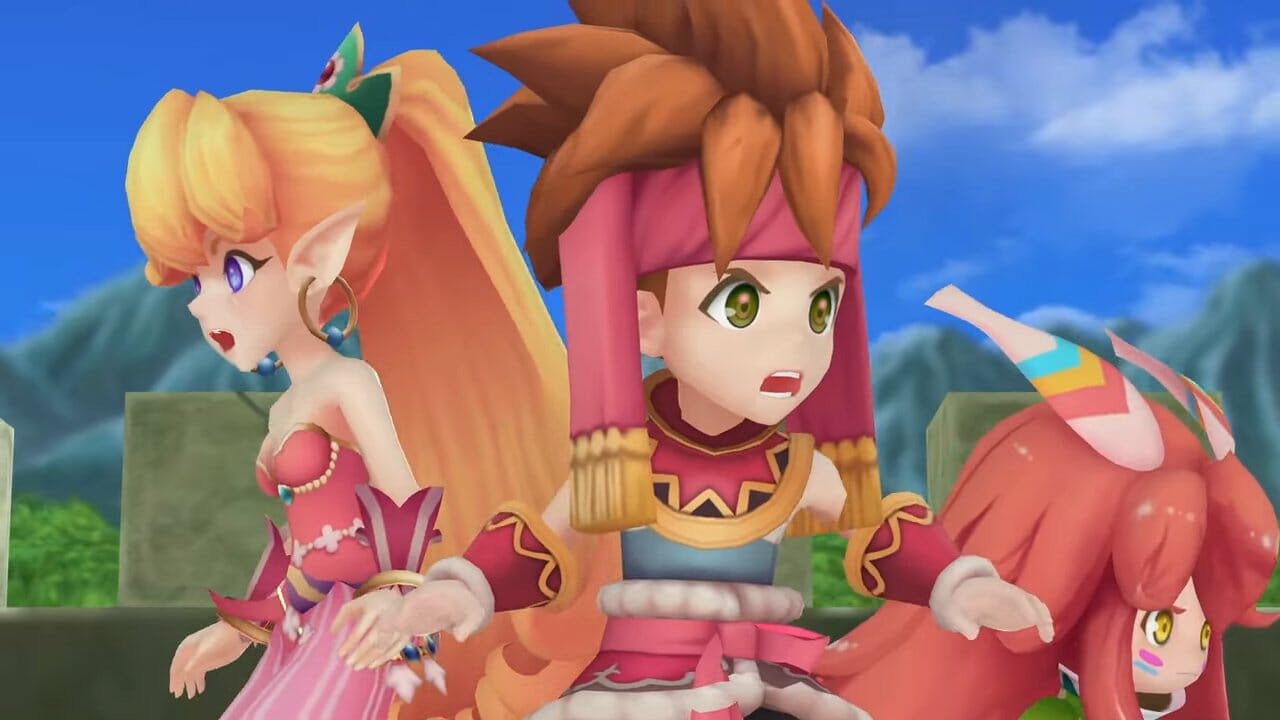 Back in 1993, Square Enix released it’s classic 16 bit RPG Secret of Mana for the SNES. Fifteen years later, a full HD remake of this epic adventure has now arrived on PS4, PS Vita and PC. After accidentally uncovering an ancient treasure, a young boy named Randi joins forces with a sprite named Popoi and a fairy named Primm to slay a legendary beast and save the world. This new edition of Secret of Mana includes full voice acting, the option to choose between original and remastered soundtracks and Cross Save functionality if you play on PS4 or PS Vita.

Secret of Mana is available today for PS4, PS Vita and PC via Steam. If you are interested in finding out more about the game, be sure to visit the official page on Square Enix’s website, and watch the launch trailer that has been provided below.