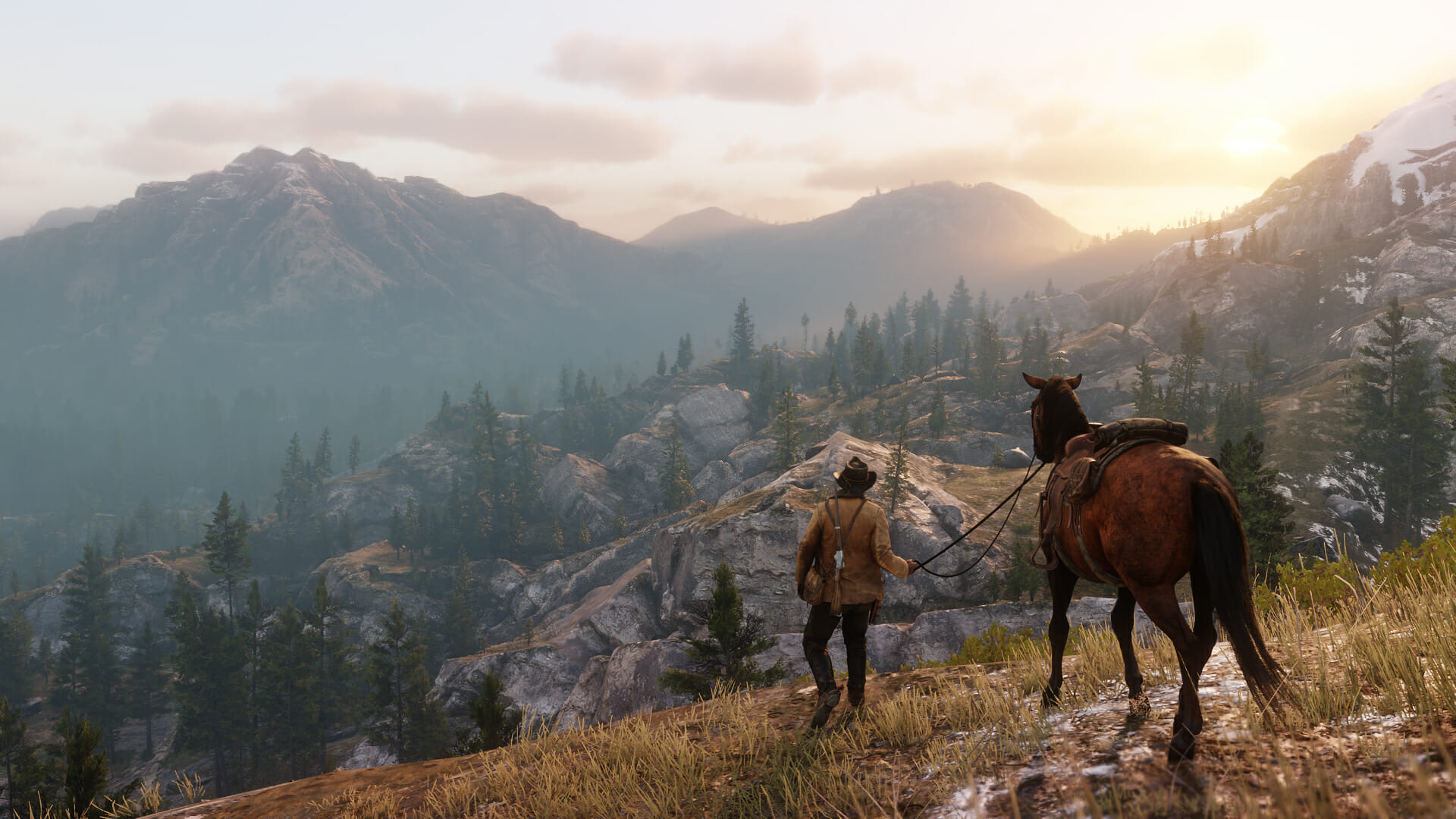 The Red Dead Redemption 2 release date, the news many people have been waiting for has finally arrived.

Rockstar Games announced today in a blog post on their website that the Wild Western open-world RPG will be available after delay on October 26th, 2018.

Understandably, they expected gamers to not be entirely happy with the news meaning they’ll have to wait 8 more months by saying in their post:

We apologize to everyone disappointed by this delay. While we had hoped to have the game out sooner, we require a little extra time for polish. We sincerely thank you for your patience and hope that when you get to play the game, you will agree the wait will have been worth it

So although it might be a little later than expected, at least we finally know when Red Dead Redemption 2 is going to launch and Rockstar have mentioned they will be revealing more information in the coming week about the title.

So Red Dead Redemption will be released on October 26th, 2018 for PlayStation 4 and Xbox One. 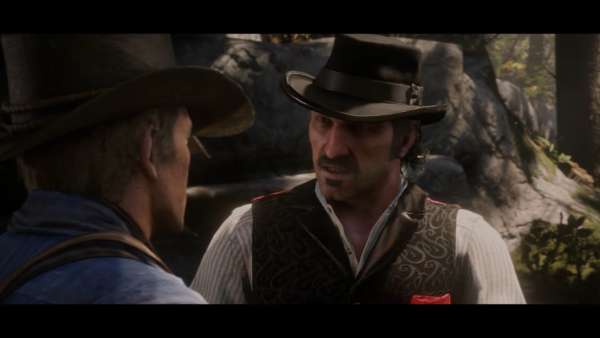 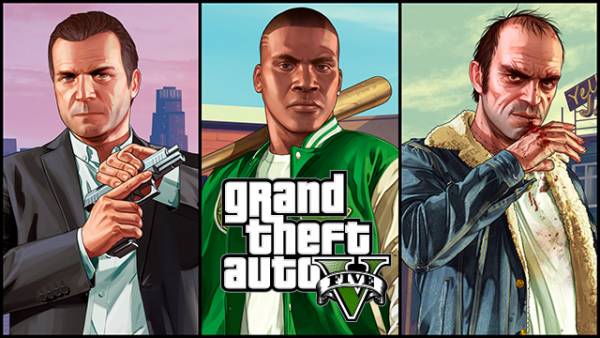