IGN the biggest video games website has seemingly let go its Editor in Chief,  Steve Butts after an investigation for alleged misconduct in the workplace.

IGN initiated an investigation into alleged misconduct involving Steve Butts. As a result of the investigation, the Company has appropriately determined to part ways with Mr. Butts

It’s not been the first time that allegations have been made within the games publications office, with another employee having being let go from in March of 2017. It was during a couple of meeting between editorial staff of these meetings where Butts was accused of harassment but IGN began the investigation.

Someone close to the company detailed that Butts had been working from home the past couple months, while staff in the office were left waiting if he was to return or not.

Now that Butts has been fired, Peer Schneider will be stepping up as EIC for as long as it takes. 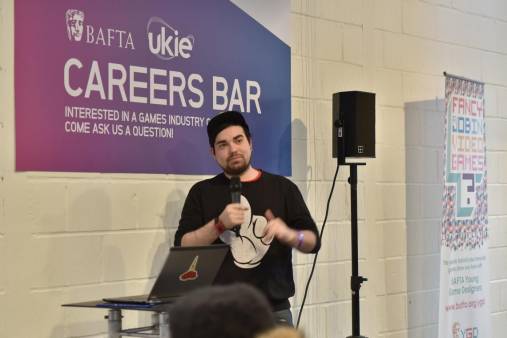 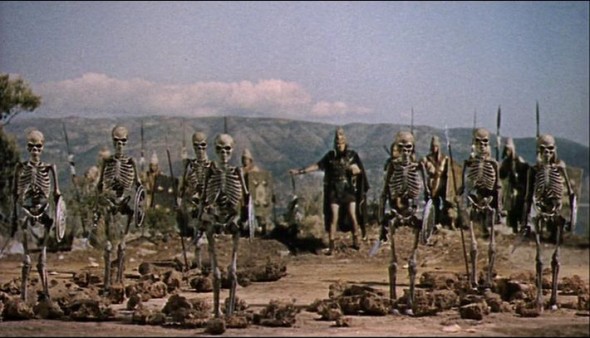 Games Should Be Timeless: A Word On Criticism & Age
Powered by Magic