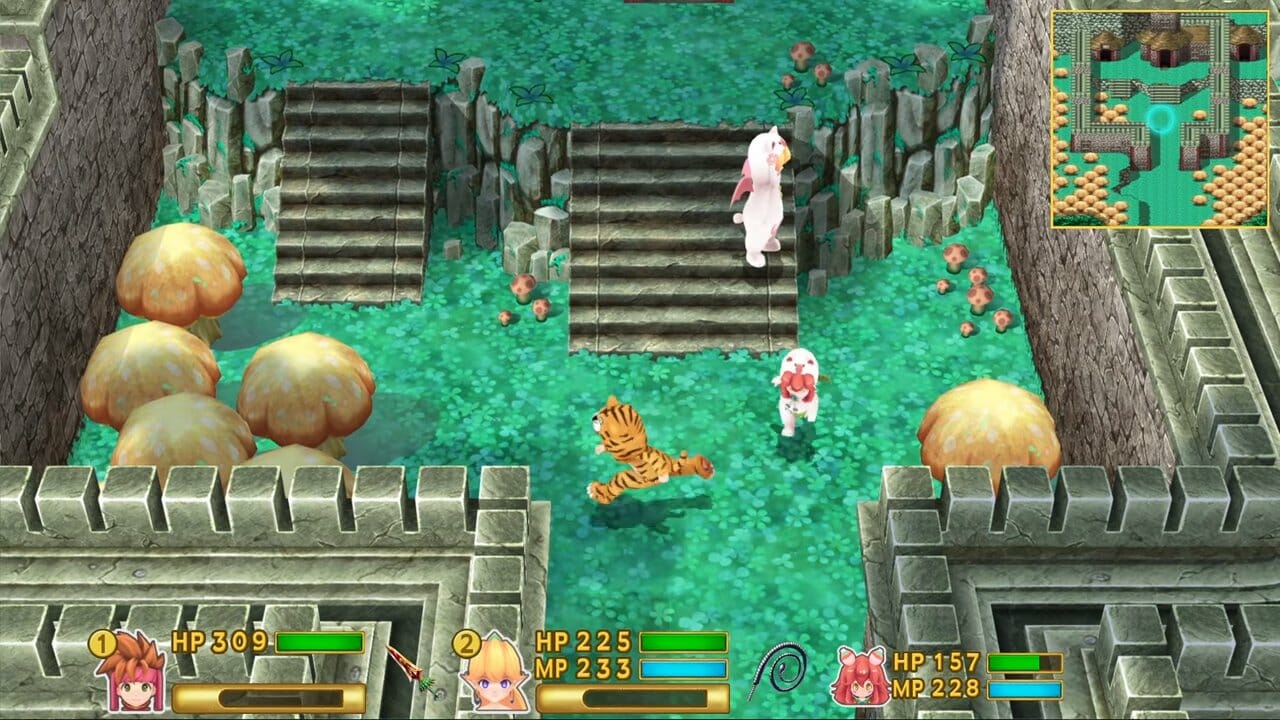 Back in August, we revealed that Square Enix is producing a 3D remaster of Secret of Mana, one of their classic RPG’s from the 16 bit era. To tease the efforts of the development team, Square Enix have released a gameplay trailer which shows the new version of the game in action. The remake uses re imagined 3D models for the characters and environments in a similar manner to the Final Fantasy remasters which were released for the Nintendo DS, and later ported to other platforms. The trailer showcases the real time battle system, several conversations between the NPC’s in the game world and a brief glimpse at the overworld and dungeon areas that the players will visit during their adventure.

If you would like to see the footage of the new version of Secret of Mana, be sure to watch the video that has provided below. Secret of Mana will be released on PC, PS4 and PS Vita on February 15th 2018. If you are interesting in seeing more about the game, be sure to visit the official game page on the Square Enix website, or visit the previous coverage we have written about the development of Secret of Mana.