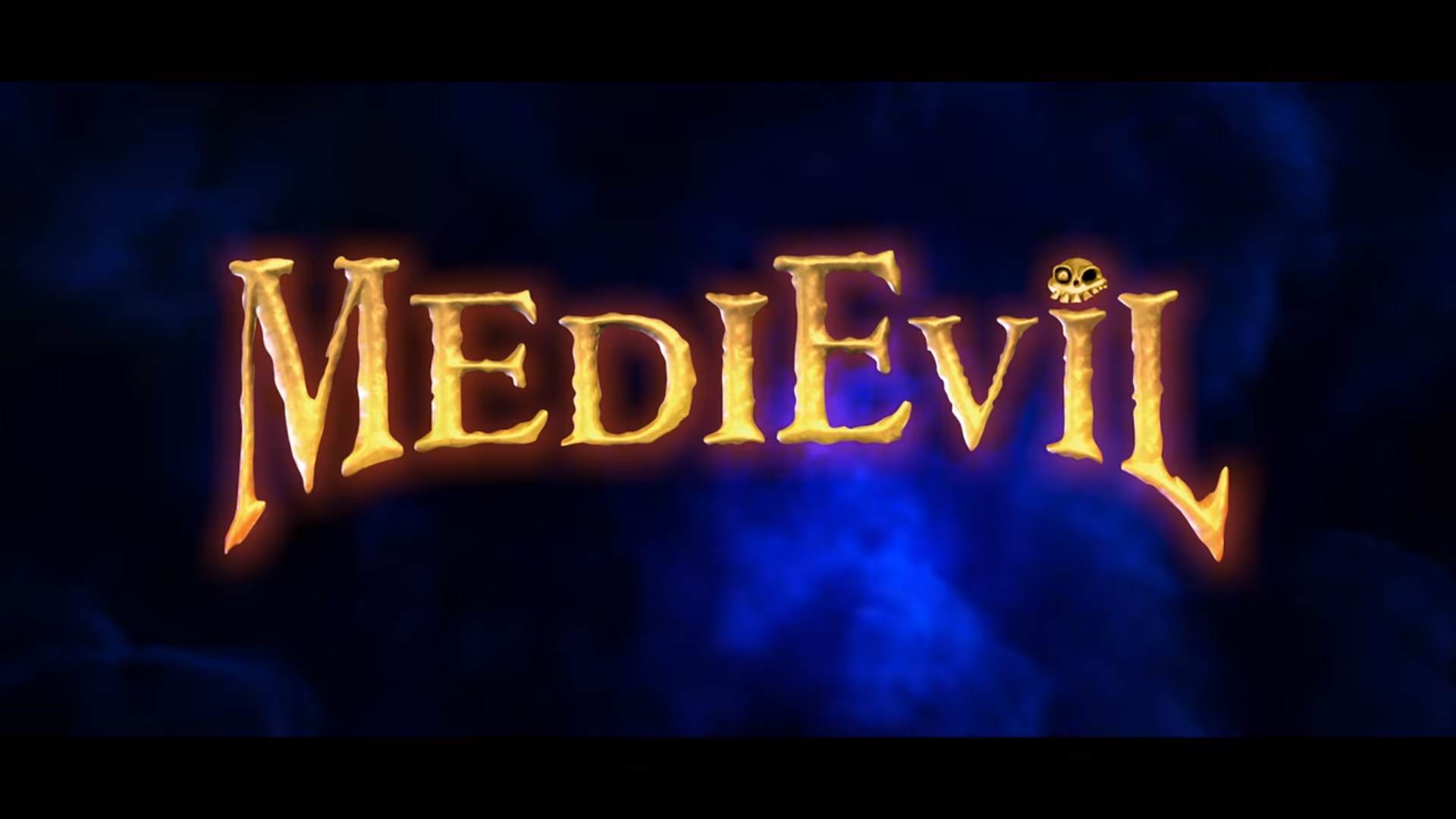 After the success of Crash Bandicoot N. Sane Trilogy, the gaming community wondered if Sony would decide to remaster any other classic PlayStation franchises. During the PlayStation Experience 2017 live stream held earlier today, Sony have revealed that the next PlayStation 1 classic to be given the 4K treatment will be MediEvil, a hack and slash platformer filled with undead enemies, dark British styled comedy, spooky chalices and wise cracking gargoyles.

MediEvil is the story of Sir Daniel Fortesque, a fallen knight from the kingdom of Gallowmere who is resurrected as a skeleton to fight an evil sorcerer known as Zarok. This evil magic user is raising the dead for his own nefarious purposes, so must be stopped at any cost. The game was originally released back in 1998, and received a sequel some years later. A reboot of the series was attempted with MediEvil Ressurection for the PlayStation Portable, and Sir Dan reappeared as a playable fighter in PlayStation All Stars Battle Royale.

The remaster of MediEvil will be released on PlayStation 4 in 2018. If you are interested in seeing more about the game, be sure to stay tuned to VGU for the latest news as it arrives.