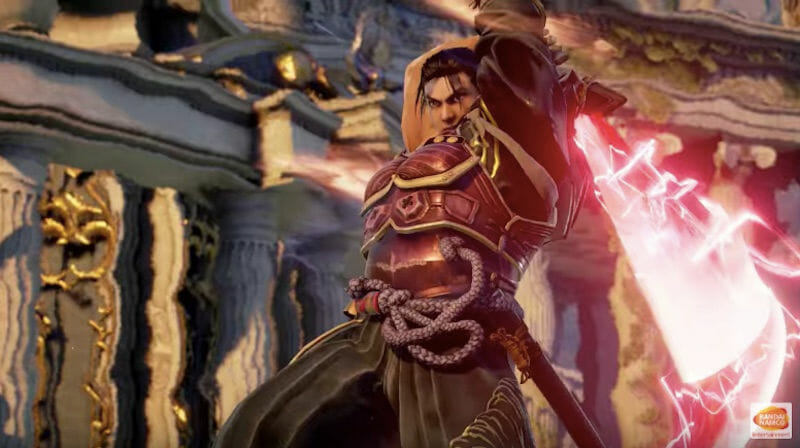 The annual Video Game Awards aired last night, and with them came a slew of new announcements. Bandai Namco took the stage during the event to announce the revival of Soul Calibur in the form of Soul Calibur VI. It’s been about five years since the latest installment in the series, so this was great news for fans of Soul Calibur.

Intense 1 v 1 fighting gameplay, a range of different characters, and vastly different weapon types makes for a grand experience in every Soul Calibur title. The single player revists the original Soul Calibur to expand on the lore of the world. Along with returning mainstays such as Mitsurugi and Sophitia, come a cast of new characters that are TBA.

Check out the reveal trailer below, and let us know if you’re excited!