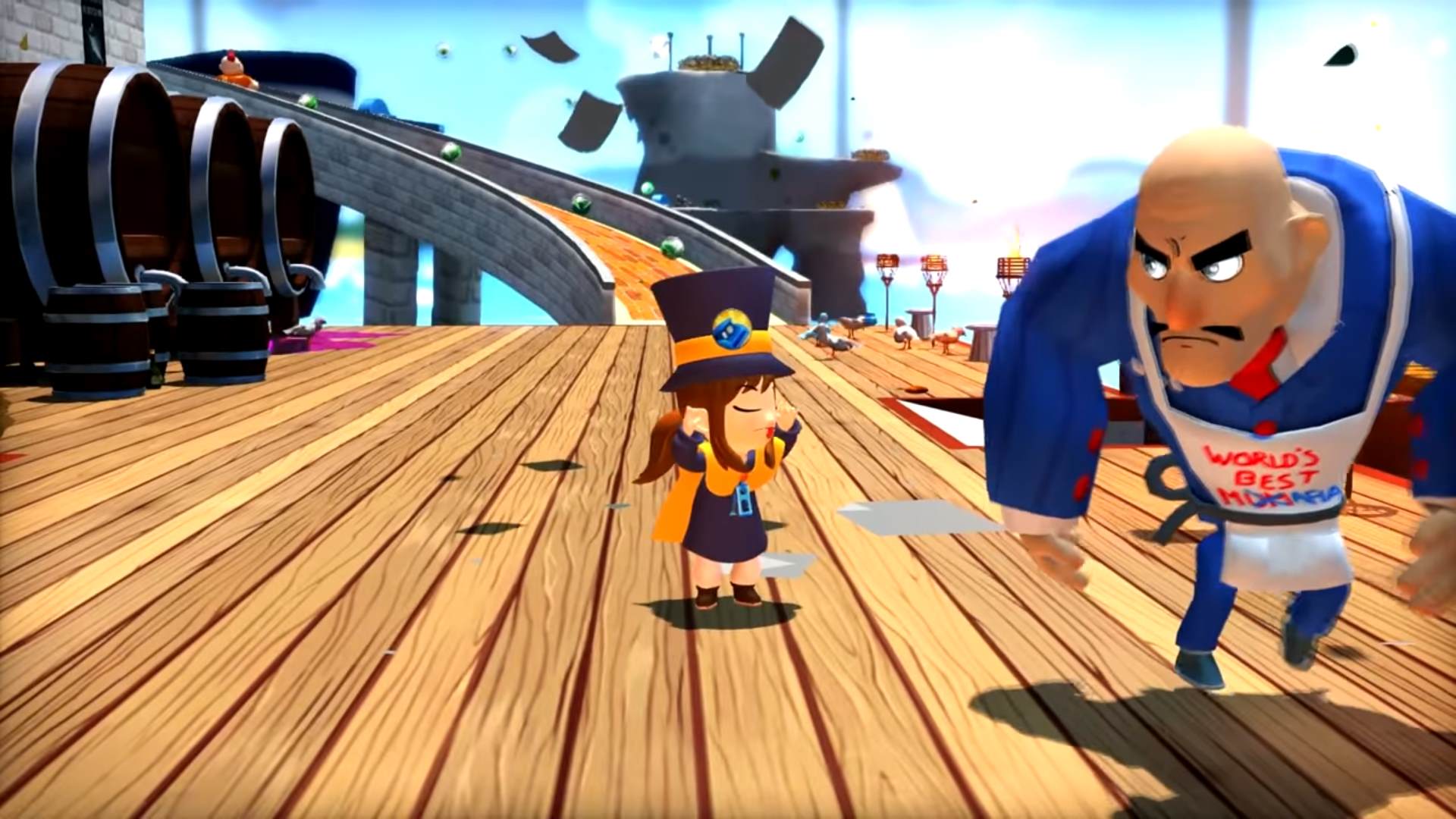 The 3D platformer has been making a comeback over the last few years with the rise of indie game studios and KickStarter projects. One of the most successful projects was A Hat In Time, a Mario Sunshine inspired collect-a-thon starring a cute girl protagonist with a large purple hat. After a successful release on PC some weeks ago, the console version has now been released for PS4 and Xbox One.

After her time travelling spaceship loses it’s power source, Hat Kid must venture across several locations to retrieve the missing Time Pieces so she can return back home. Spread across five exciting chapters, A Hat In Time is now available for PS4, Xbox One and PC. If you are interested in finding out more about the game, be sure to visit the official website, and watch the console launch trailer that has been provided below. 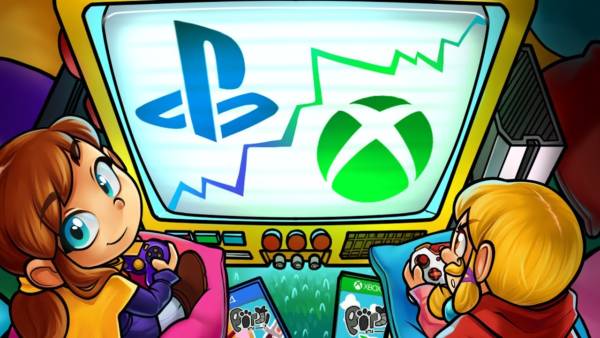 A Hat In Time Coming To PS4 And Xbox One