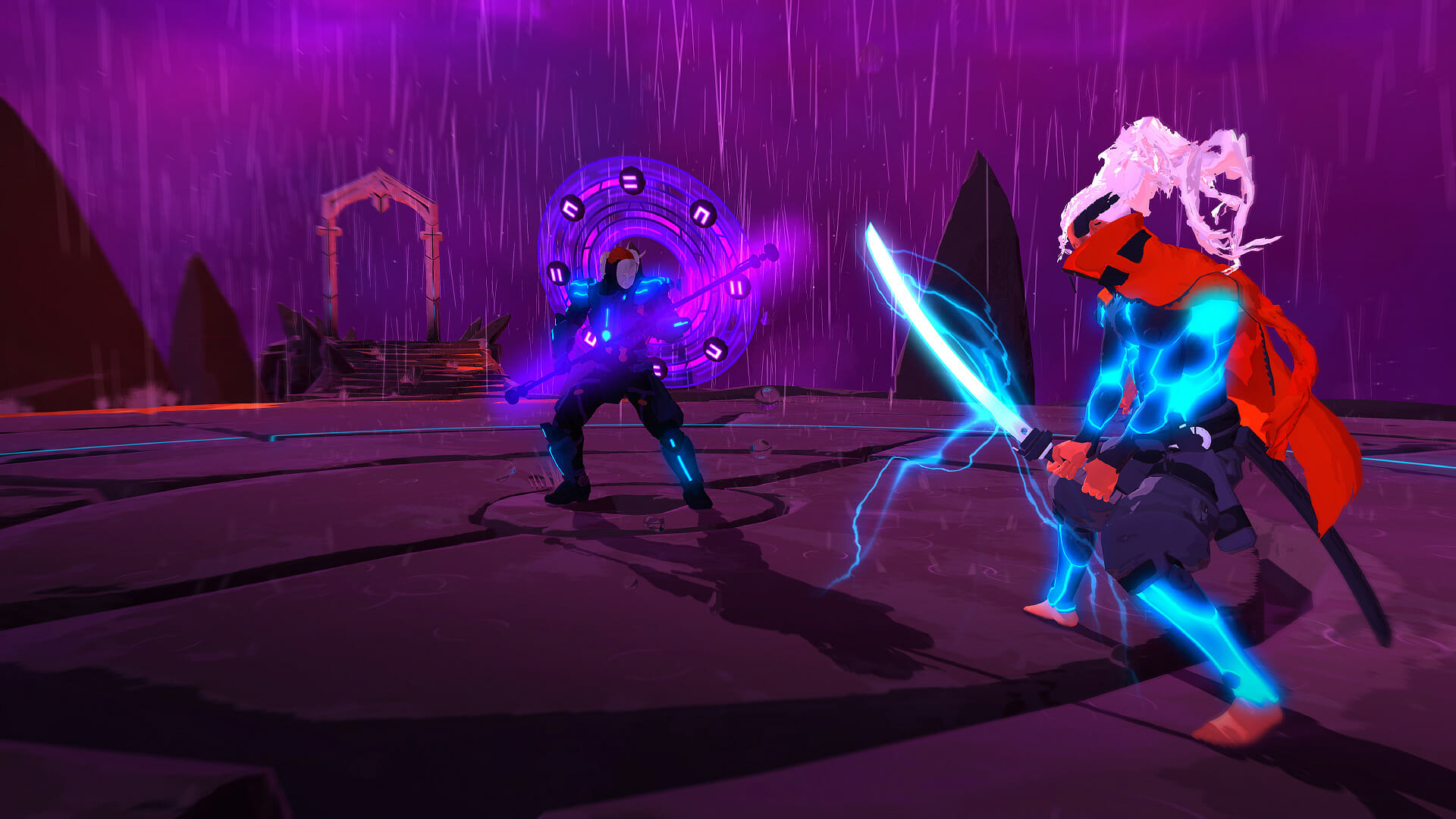 The indie developers “The Game Breakers” have announced that they are bringing their ultra-fast-paced and boss rush-y title Furi to the Nintendo Switch. Packed full of intense sword-fighting and twin-stick shooting, Furi feels like a stylish homage to gaming’s roots.

This feature-complete Nintendo Switch edition will be available early 2018, including all the content and improvements released so far for Furi.

Check out the Furi Nintendo Switch Edition announcement trailer below!