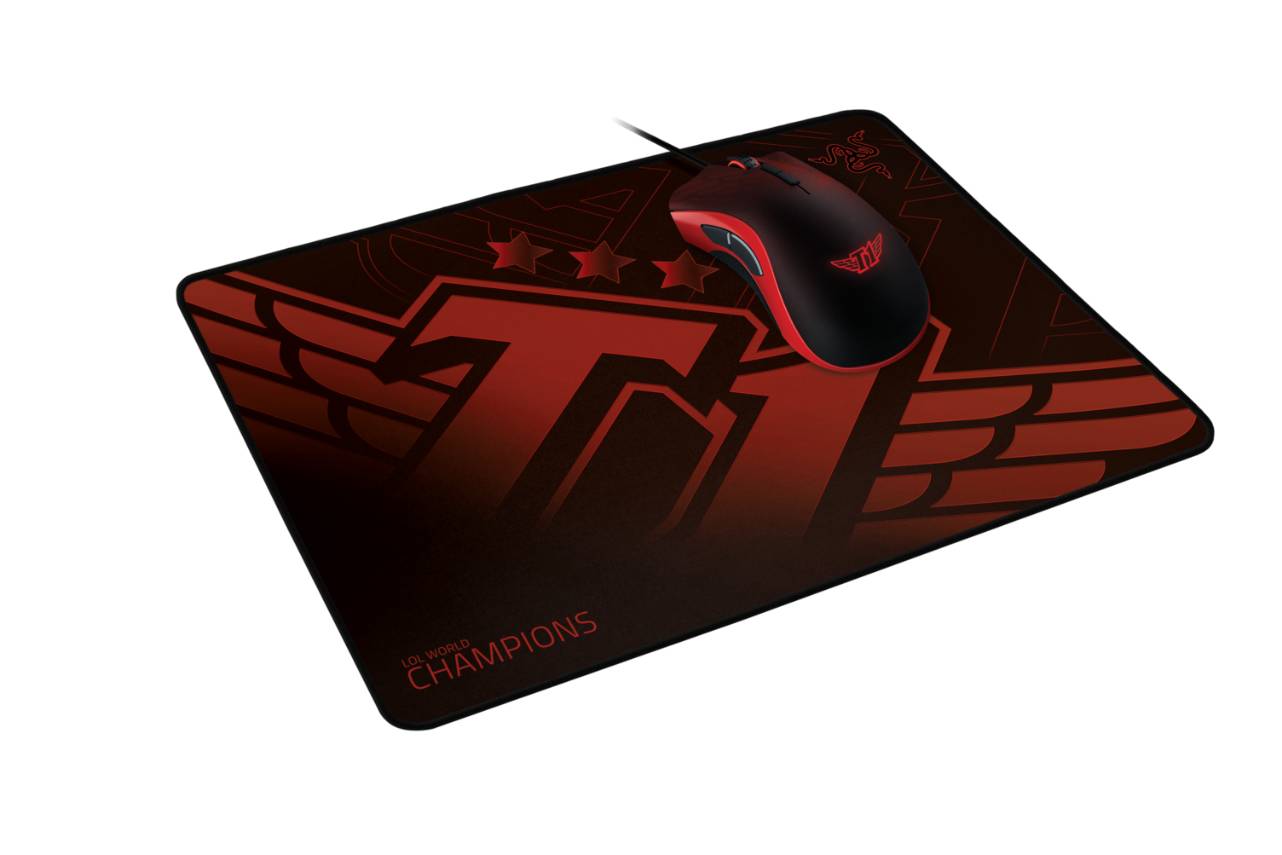 “SKT T1 is the most decorated League of Legends team of all time and we are proud to have them with Team Razer. These players have consistently delivered championships & runner-up performances, faced some incredible challenges and persevered to show us their determination and skill. They are a true inspiration to gamers everywhere.”

SKT T1 has managed to reach the finals of the  League of Legends World Championships a massive four times winning three of the four tournaments. The Razer  SKT T1 mouse and mousemat are the team’s preferred combinations of the Razer DeathAdder Elite and the Razer Goliathus.

You can see more collaborations from Razer over at their Collaborations and Concepts page on the Razer Website.