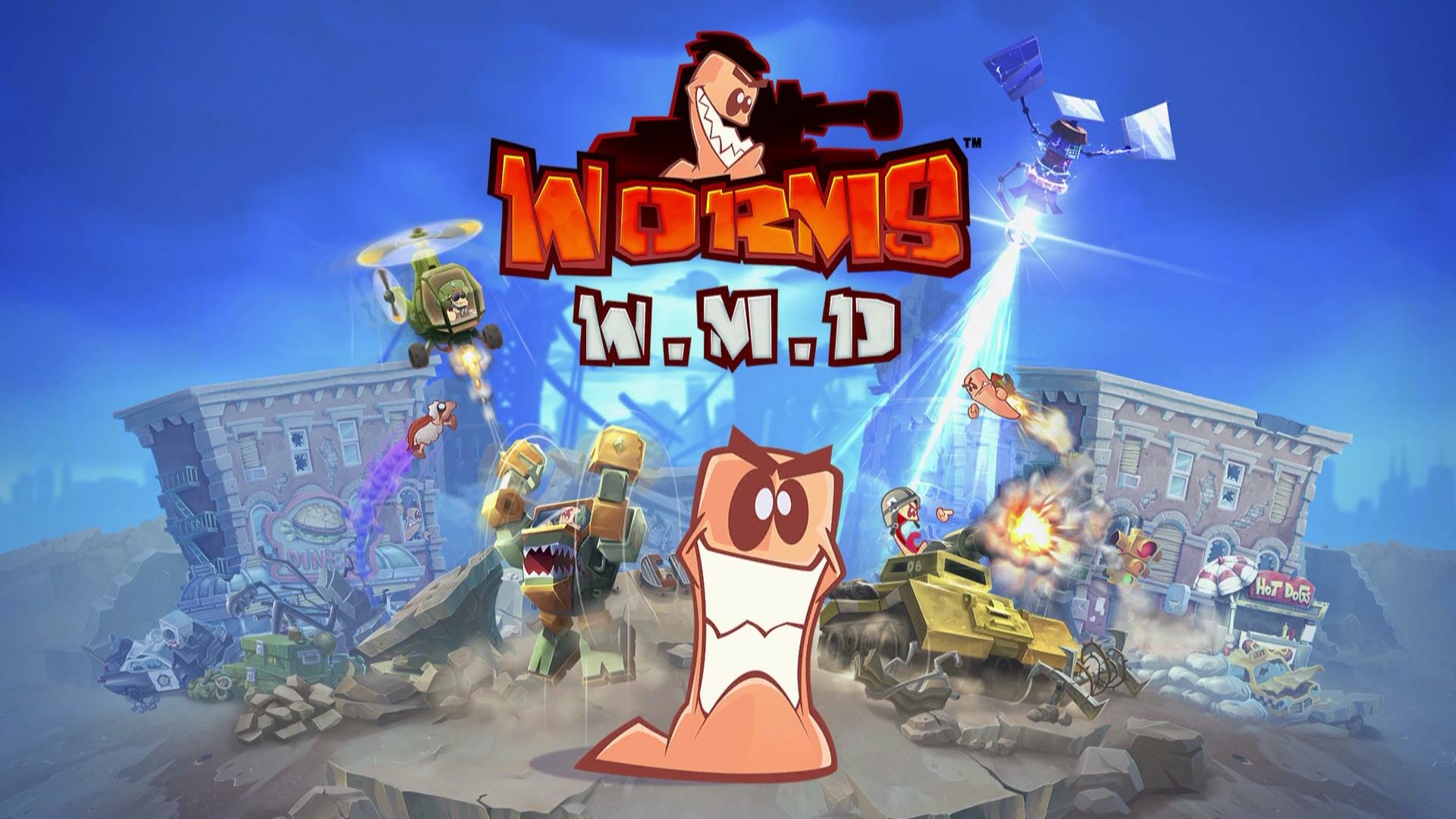 Check out the Worms W.M.D Switch Edition trailer below!