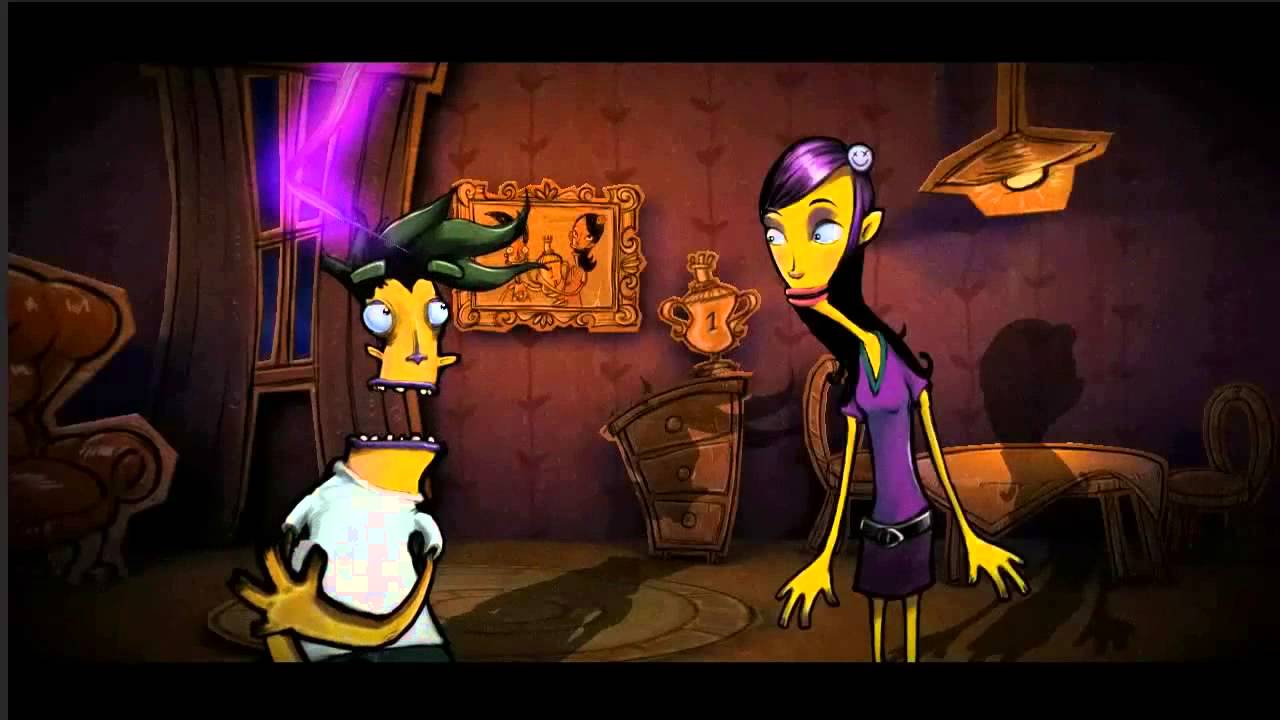 Preceding their new Nintendo Switch exclusive, Flipping Death, Zoink Games have ported their popular Stick It To The Man onto the eShop. Available as of right now, players can pick up Stick It To The Man for $11.99 / €11,99 / £10.99 on the Switch’s online marketplace.

Klaus Lyngeled, the Creative Director of Zoink Games had this to say regarding the Nintendo Switch port. ““The game runs beautifully in 60fps and the Switch version is by far the best version that we’ve done. Ever since its original release, Stick It to The Man has been praised so getting the game out on a new platform feels amazing.”

Check out the Stick It to The Man Nintendo Switch trailer below!