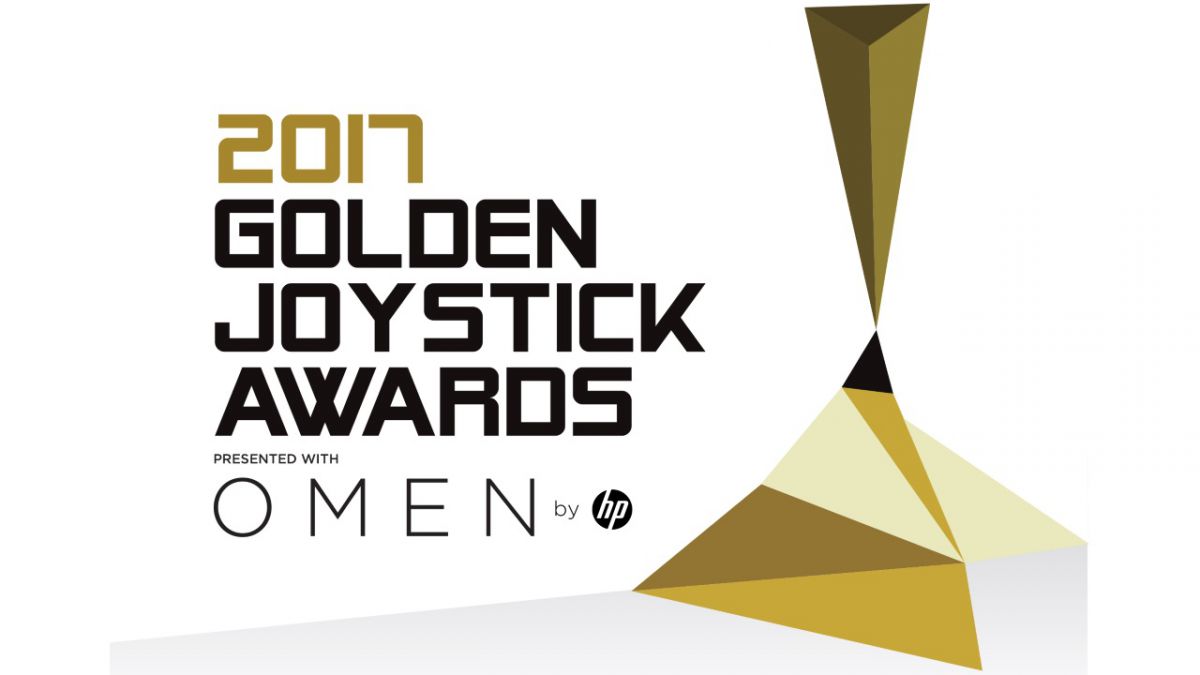 The 35th annual Golden Joystick Awards have come to a close, and the winners of every category have been announced. Some of the most noteworthy awards are as follows:

And here is the full list of winners from every category:

The Golden Joystick Awards presented with OMEN by HP honour the people and products that have transformed the games industry in 2017. The event features 25 categories, the majority of which are voted for by the global gaming public. The event was first held in 1983 and has grown to become the world’s largest public voted gaming awards brand.

If you missed the action, you can still watch the whole show on Twitch. 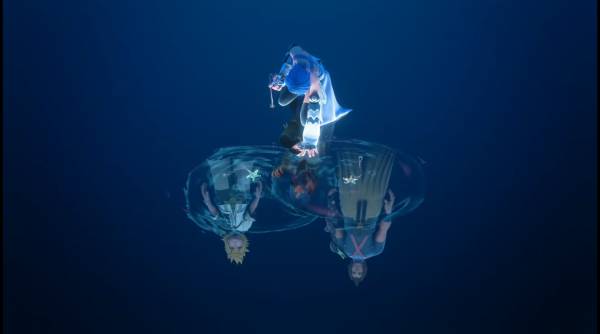 What’s in a trailer?