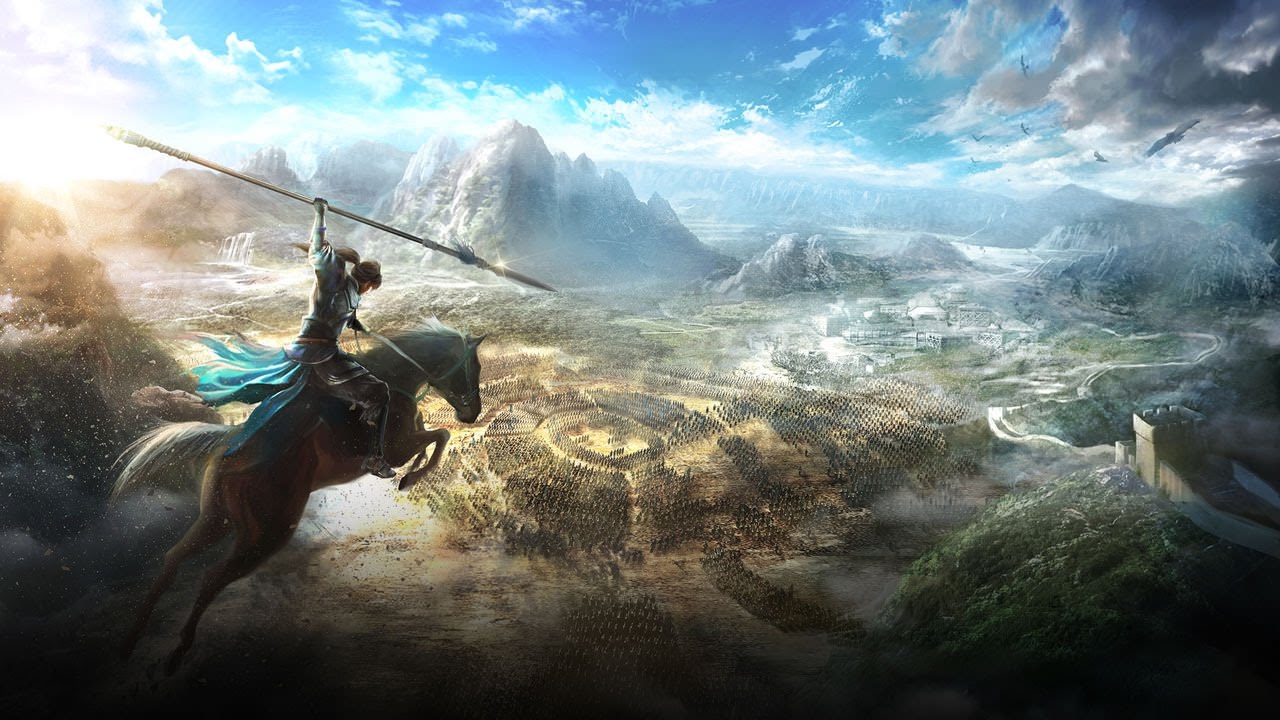 The next much anticipated entry in the Dynasty Warriors franchise has finally gotten an official release date from KOEI TECMO America today. Dynasty Warriors 9 will be released across the western regions on February 13, 2018 for the PlayStation 4, Xbox One, and Windows PC via Steam.

Along with the release date, KOEI TECMO announced a neat bundle of bonus content for players opting to pick up the physical or standard digital version. Comprised of seven costumes for fan-favorite characters, the bundle includes an imposing Beijing opera-style costume for Zhao Yun and six costumes inspired by traditional Chinese undergarment styles – one each for Guan Yinping, Diaochan, Sun Shangxiang, Lu Lingqi, Wang Yi, and Wang Yuanji.

If you’re looking for more, check out the announcement trailer that came earlier this year, and sharpen your blades for Dynasty Warriors 9 on February 13, 2018!