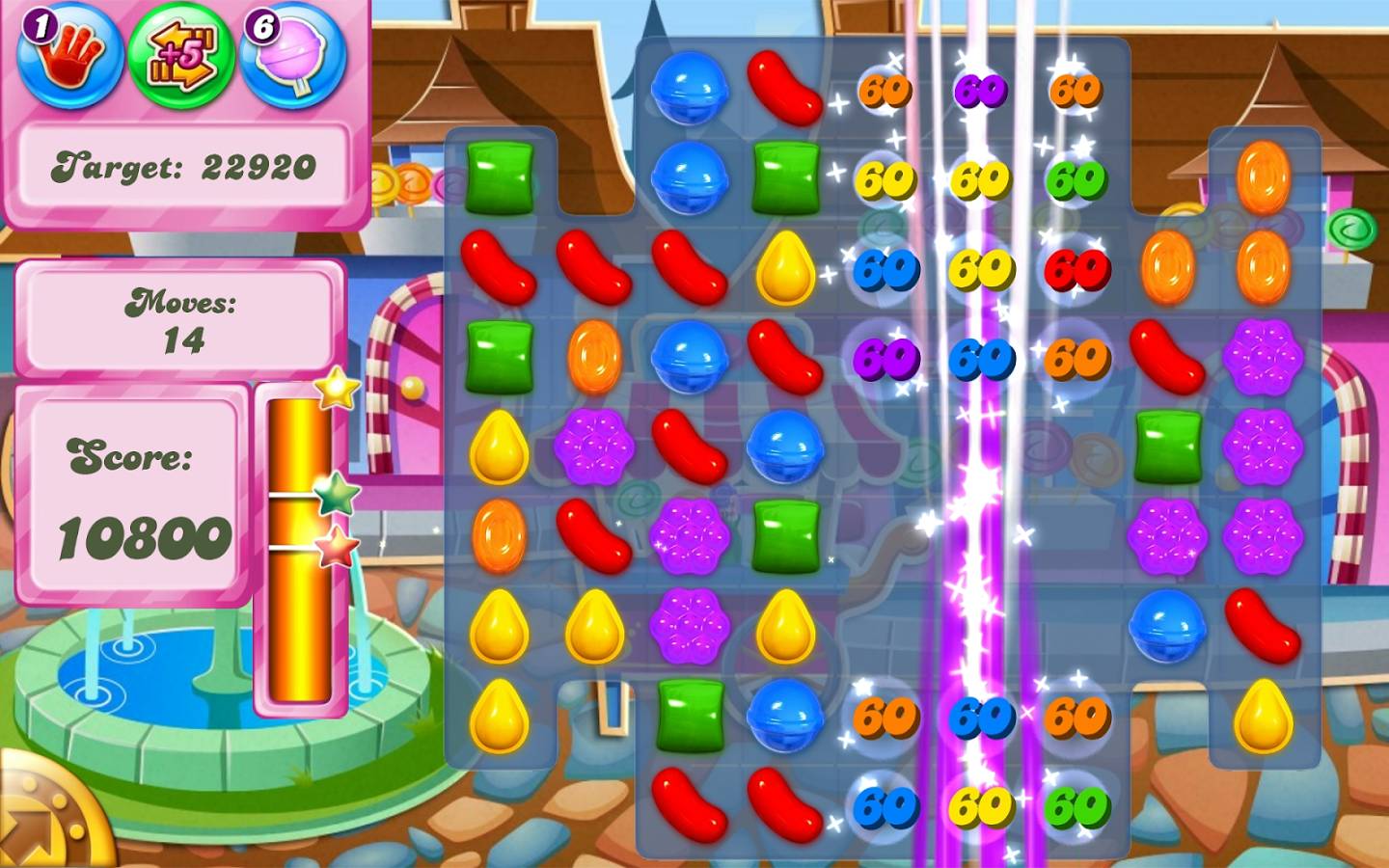 King and Candy Crush Saga are celebrating their 5th Anniversary since hitting smartphones in November 2012 with their biggest in-game event yet.

Since it landed on gamer’s phones five years ago the match-3 game has been downloaded almost three billion times across the world, with 1.1 trillion rounds played and over 2,800 levels to complete. Candy Crush Saga has sat on or near the number one spot in the respective app stores for a very long time, recently coming back to its prime position alongside two other King games which have also been in the top 10 for four consecutive years.

“We’re excited to be sharing this very special milestone with our players across the globe, the past five years have been incredible and we’re fortunate to have so many loyal fans.

Marking the 5th anniversary, King is launching some in-game updates to allow players the most powerful booster yet as a thank you for supporting them.

The ‘Party Booster’ will remove all the candies from the board, damaging each blocker once and when the board settles the booster will also release a round of treats; a striped candy, wrapped candy, Colourbomb and a fish which explode straight away for a bog combo.

Every player over level 29 who access the game via iOS, Android, Amazon and Windows between November 14th until November 23rd will be given two free Party Boosters. You can also join in with King by using the hashtag #ThatSweetFeeling on Facebook and Twitter.

Have a look below at some stats King has released around Candy Crush Saga and their five-year journey.