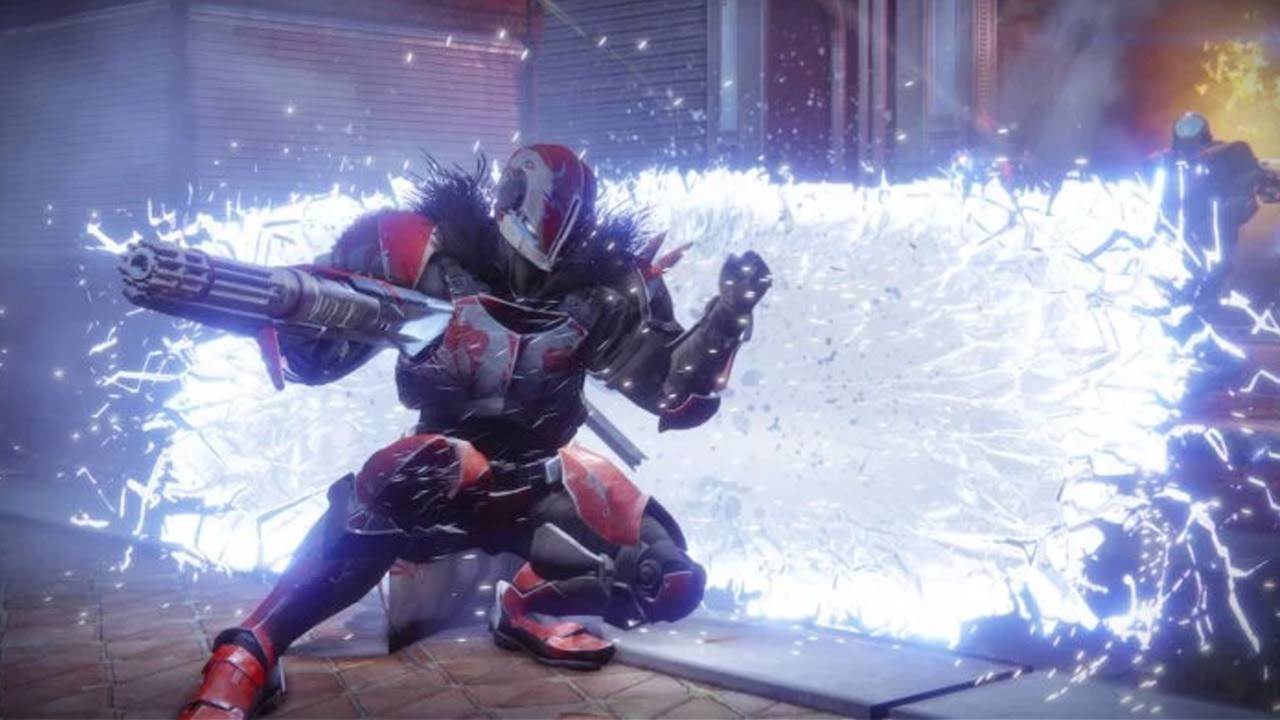 Destiny 2 is young but is already growing with the times. As detailed in a recent Bungie blog post, Destiny 2 will soon be receiving updates to capitalize on the extra power found within the Xbox One X and PS4 Pro. The update will be rolling out on December 5th alongside the release of the Curse of Osiris expansion and Season 2.

While the blog post doesn’t go too far in-depth on what types of improvements will be made, it’s nice to see more and more support coming along for updated consoles. The update will bring about High Dynamic Range (HDR) support for both consoles, as well as adaptive 4K resolution on the PS4 Pro, and a  4K resolution on the Xbox One X.

As stated in their blog post, “If you’re migrating to these new consoles, or already have, we’ll make it worth your investment.” It’ll be interesting to monitor these blog posts in the coming weeks, as they’ll almost certainly be going further into detail on what other improvements will be found when playing on the upgraded hardware.