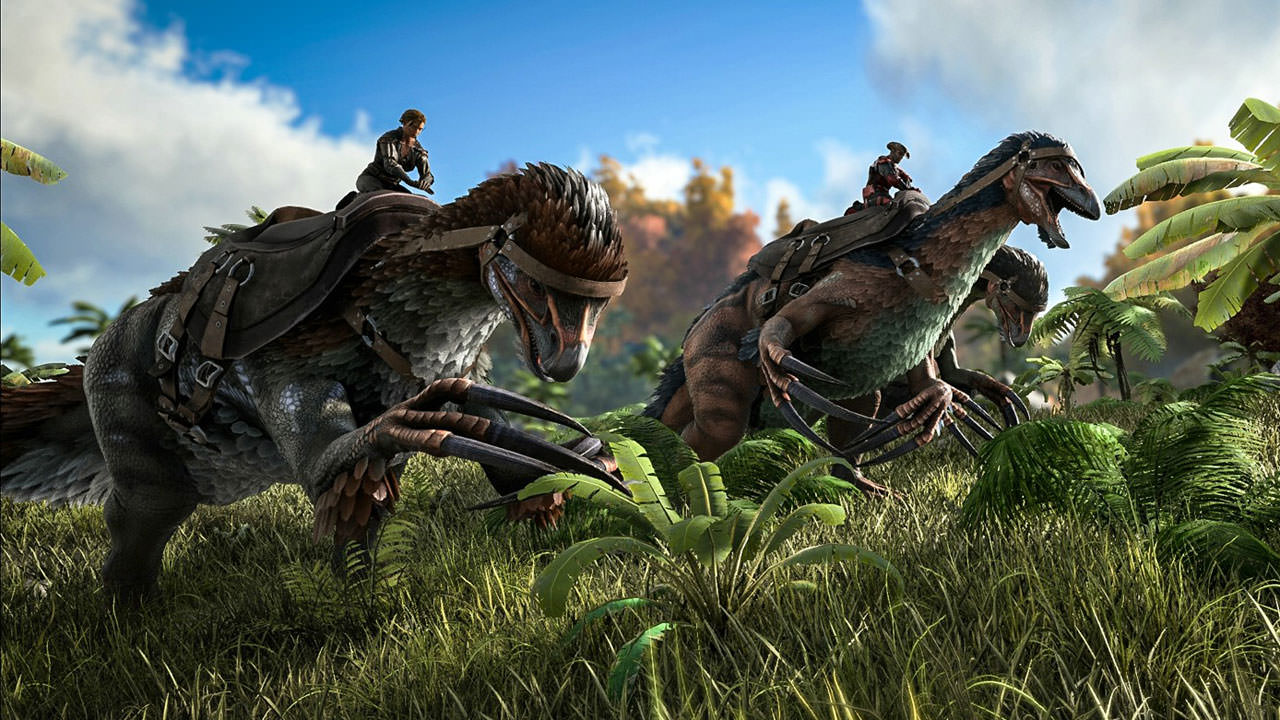 Studio Wildcard has released their dinosaur survival game for the new Xbox One X which also launches today across the UK.

Ark: Survival Evolved is provided as a free update for owners of the Xbox version and takes advantage of the massive amounts of new power to deliver more impressive HDR visuals, 1440p gaming, longer drew effects and reduced load times.

Ever since the original announcement of the Xbox One X, we’ve been excited to see how far Microsoft would push the hardware specs, and how far that would let us push ARK, gamers get their hands on this powerful new console, and of course, on the new build of ARK, we expect they’ll be just as impressed as we are with how much more visually immersive the world of ARK becomes.

Over 10 million players have already sunk their teeth into Ark, or maybe a T-Rex has sunk theirs into them but now over 100 dinosaurs and creatures can be tamed, bred and trained in the mysterious world.

The Xbox One X version has been specifically designed to improve the following features:

Ark: Survival Evolved is available now for Xbox One X owners and if you already have the game it will come free of charge. If you don’t have it, you can buy it at the current price of £43.49 on Amazon.