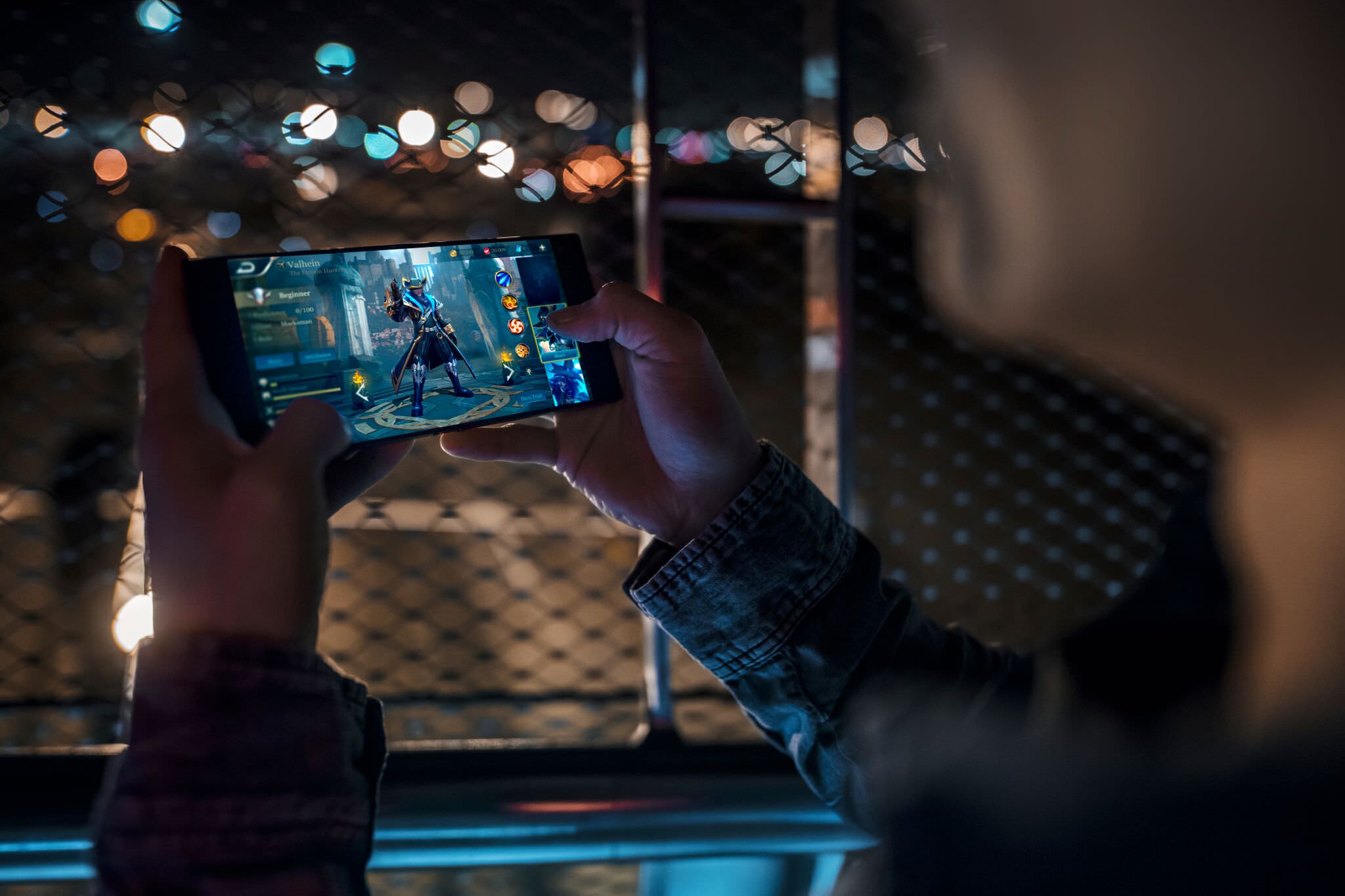 Razer has officially announced their first move into the smartphone space with the global launch in London being promoted as “the handset for gamers”.

It’s the first phone to feature a 120Hz display, dual front speakers and a lot of powerful internals to stand up as a proper gamers phone.

We’ve got everything you need to know about Razer’s new mobile phone below.

Razer’s phone is priced at £699 for the UK will be sim-free to allow you to choose whatever network you like and comes in the same price point as the Samsung Galaxy S8, iPhone 8 and HTC U11.

The phone will be available to buy in the UK through Razer’s online store with pre-orders starting on November 1 but Three has also teamed up with the gaming brand to get the phone on contract. You can pick up the phone on contract for a £49 upfront cost at £41 a month for a two-year contract with 12GB of data and unlimited minutes and text messages.

If you need more data for £49 a month you can get a massive 100GB of data. The device will then be released a little while later on November 17th, 2017 for the UK, US and Europe.

Razer has also mentioned they are trying to get the phone to Australia, while India is a no and the Middle East might happen later on. 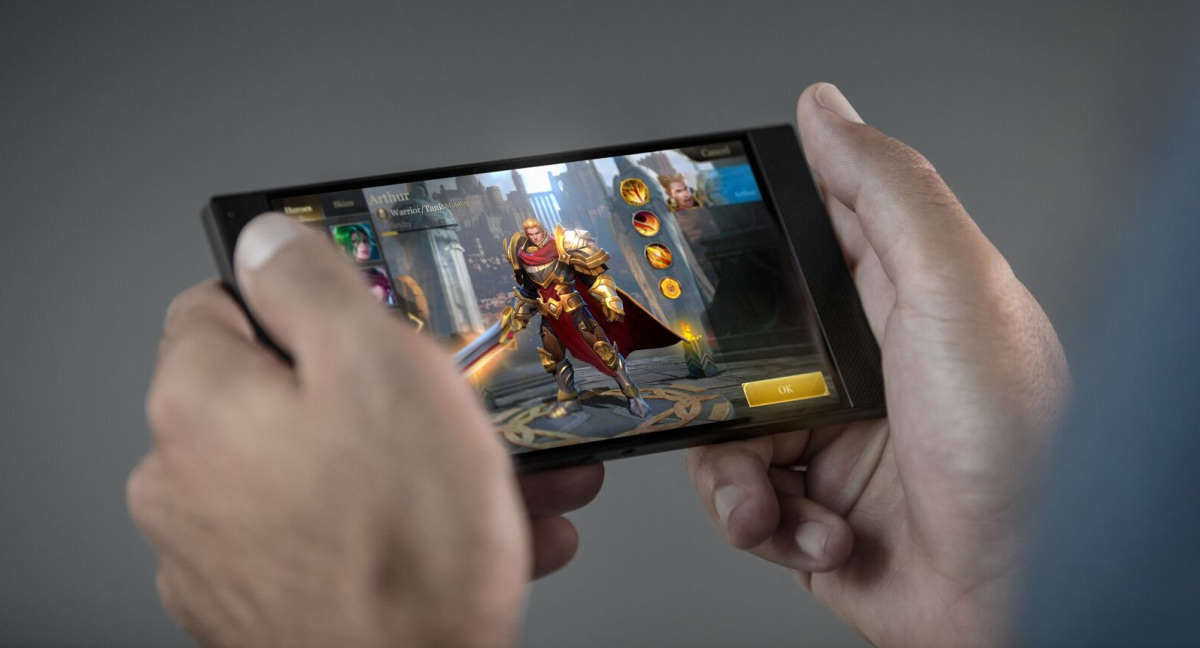 Razer’s Phone is going to be the first smartphone to offer a 120Hz 5.72-inch (1440 x 2560) QHD LCD screen with a wide colour gamut, made for gamers who would be used to high-end displays.

The phone will be able to tell when it needs to offer the maximum 120Hz to make sure that battery life is not drained until absolutely necessary. To get this impressive refresh rate they have opted for an LCD screen which won’t have as much colour performance compared to the AMOLED displays but hey, you won’t miss it for the performance gains.

There will be two speakers on the front of the Razer phone each with their own amp that has been tuned to Dolby Atoms standard for high-end audio performance and is the first phone to be certified by THX. Due to their being amps on both speakers, they will be able to provide 3D virtualisation of sound from both front and back.

DAC is built into the headphone adapter for the USB-C port which comes in the box as there is no 3.5mm headphone jack on the Razer Phone.

Inside the device sits a Snapdragon 835 chipset and 8GB RAM, making it much easier to run apps which take a lot of resources like Twitch or games such as Vainglory, Hearthstone etc.

It runs on Android 7.1.1 by default but Android 8 Oreo will be coming to the handset sometime in Q1 of 2018. Storage wise you’ll get 64GB built into the phone plus an additional MicroSD slot to expand memory even further.

The Razer Phone packs in the latest power with a Snapdragon 835 chipset and 8GB RAM – allowing you to run high-power apps (Twitch, YouTube, game) with no lag/slow down.

There’s a massive 4,000Mah battery packed inside the Razer phone which makes it one of the biggest batteries inside a smartphone. Razer has mentioned that you should be able to watch 12.5 hours of video from a single charge, 63 hours of music playback or 7 hours of playing Hearthstone.