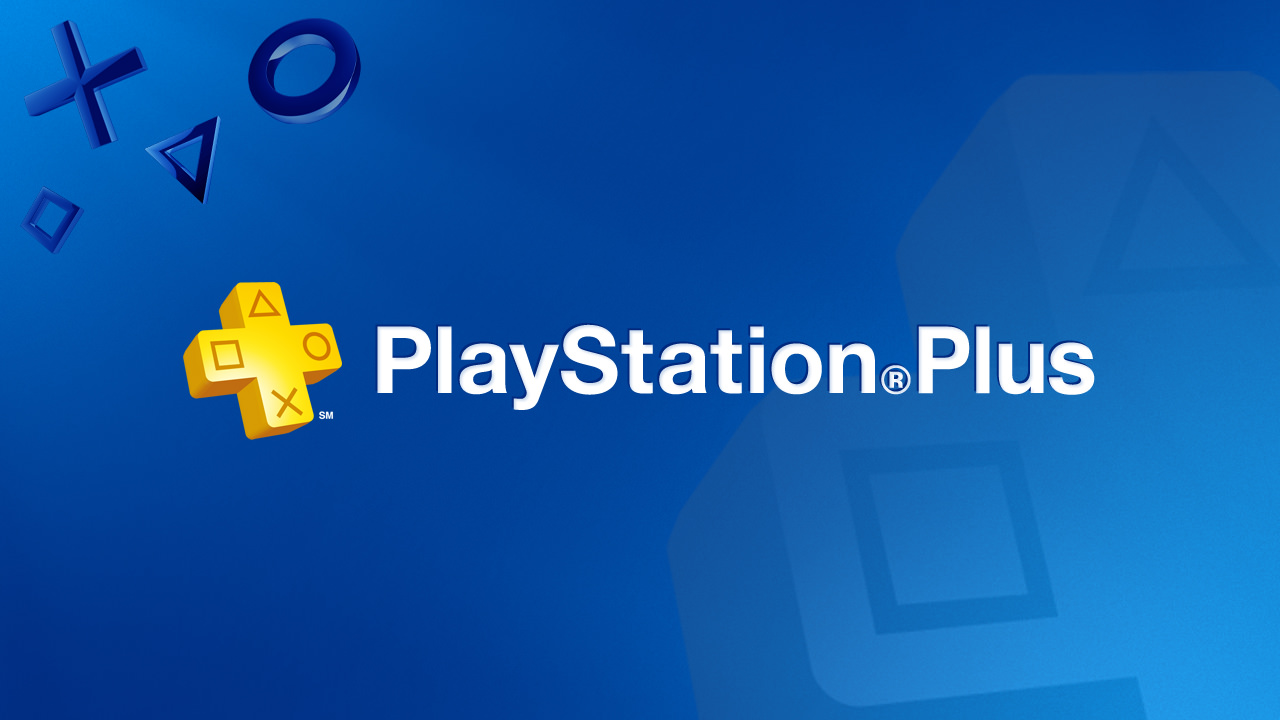 After releasing Metal Gear Solid V: The Phantom Pain and Hustle Kings as some of the gifts for their loyal subscribers last month, the next set of games to be released for free under the Instant Game Collection for PlayStation Plus for November 2017 have now been announced by Sony.

To begin the update, PS3 owners will be treated to R-Type Dimensions and Rag Doll Kung Fu: Fists of Plastic. If you own a PS4, then you will be able to download the miniature battle simulator that is Worms Battlegrounds, the artistic platformer that is Bound and another return appearance for bonus quiz game titled That’s You. If you own a PlayStation VR, then you will be able to play Until Dawn: Rush of Blood. For anyone who own the PS Vita, you will be able play Dungeon Punks and Broken Sword 5: The Serpent’s Curse whilst on the go, or on your TV using the PlayStation TV mini console.

As with the previous updates, these new games will be available on the first Tuesday of the month, which falls on November 7th. You will be able to access them for free, as long as your PlayStation Plus subscription is active. Will you be downloading these new titles onto your PS4, PS3 and PS Vita, and what are you hoping to see in December 2017’s update? Let us know what you think in the comments, and watch the teaser trailer provided below.