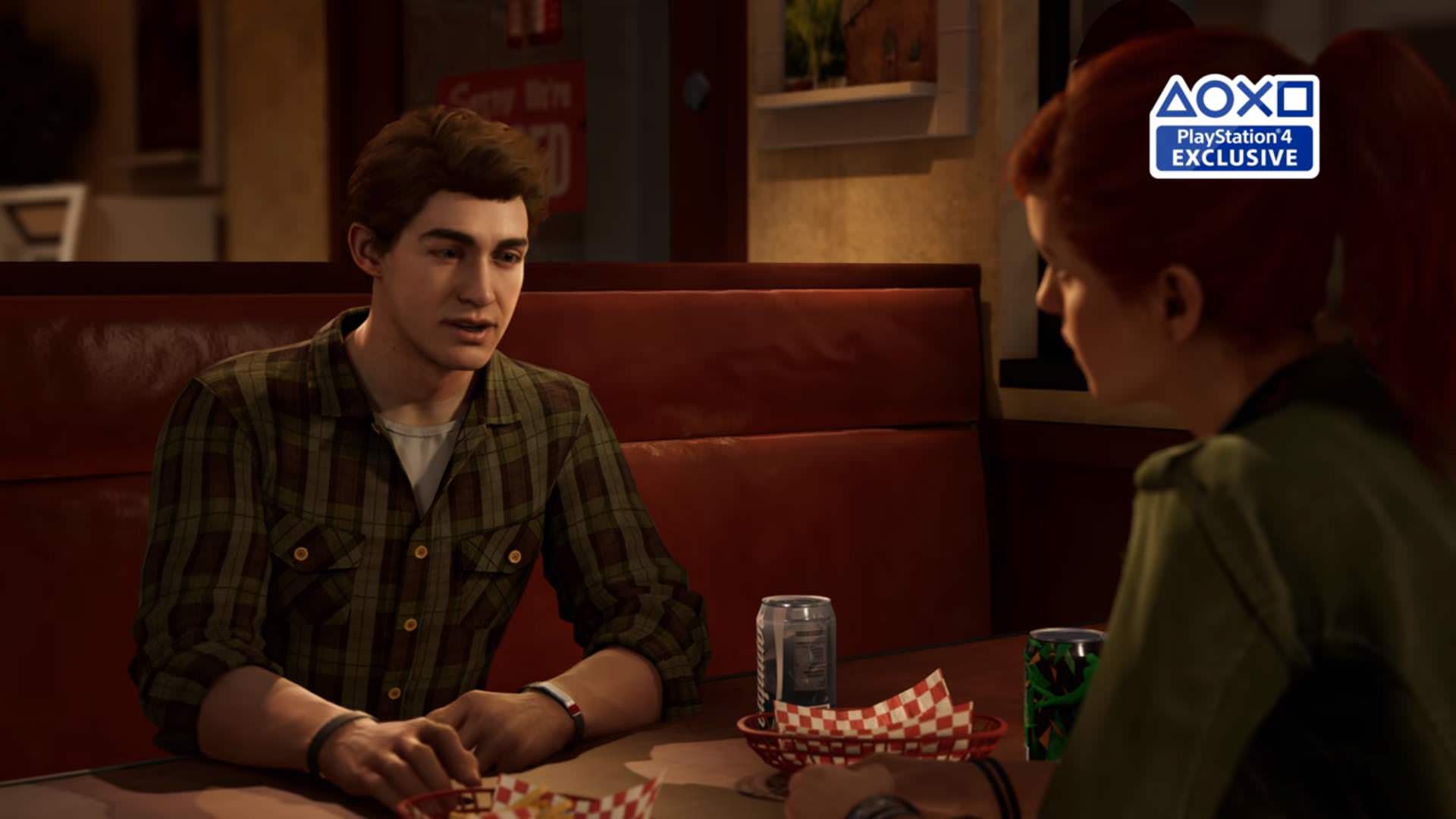 Back at E3 2016, Marvel Comics and Insomniac Games released the world premiere trailer of their upcoming superhero action game based on the Spider-Man franchise. During the Paris Games Week 2017 media briefing which was held yesterday, the game was shown off once again, only this time we are shown some of the story line events that Peter Parker and his web slinging alter ego will experience.

Eight years have passed Peter Parker became Spider-Man, and Peter Parker is soon to graduate from college. After taking down Wilson Fisk, one of the city’s most notorious criminals who is commonly known as Kingpin, a dangerous new group of super powered criminals known as the Inner Demons begin to take over the city of New York. Worst of all, the leader of this new syndicate is none other than Mister Negative, whose human alter ego Martin Li is a major philanthropist and the boss of his beloved Aunt May. After teaming up with Mary Jane Watson, now a high flying reporter, and a young renegade named Miles Morales, Peter Parker and Spider-Man must defeat the Inner Demons and protect the city from an evil he accidentally released by his heroic actions.

Marvel’s Spider-Man will be released exclusively on PlayStation 4 in 2018. If you are interested in seeing more about the game, be sure to visit the official game page on the Insomniac Games website and watch the latest trailer that has been posted below. 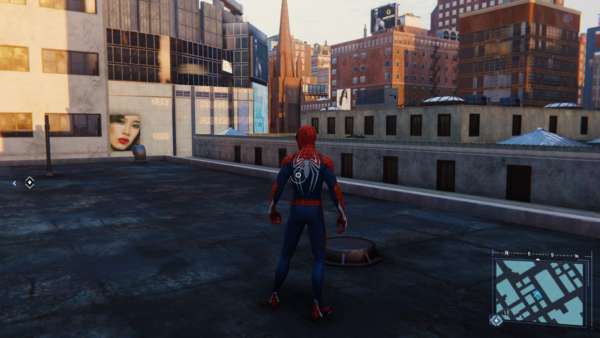 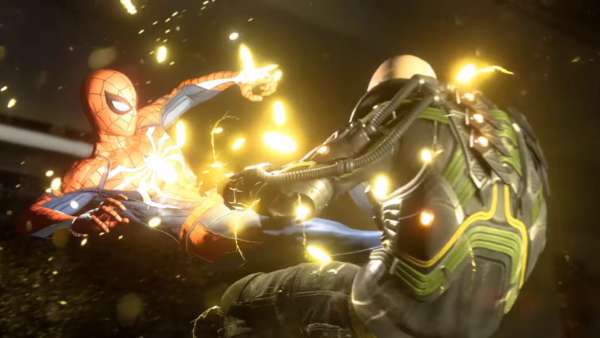 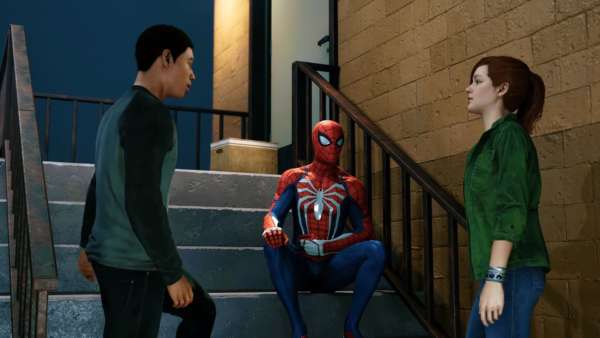 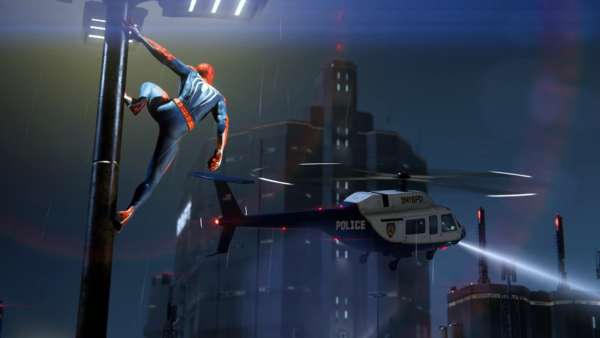 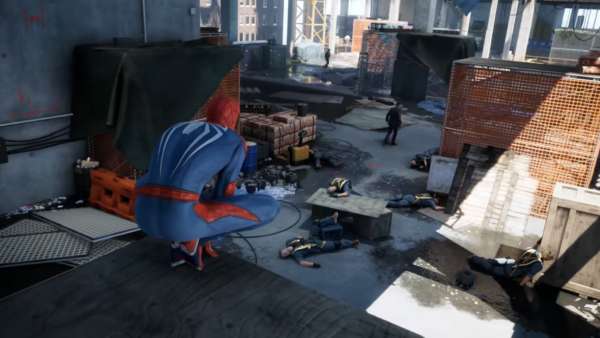