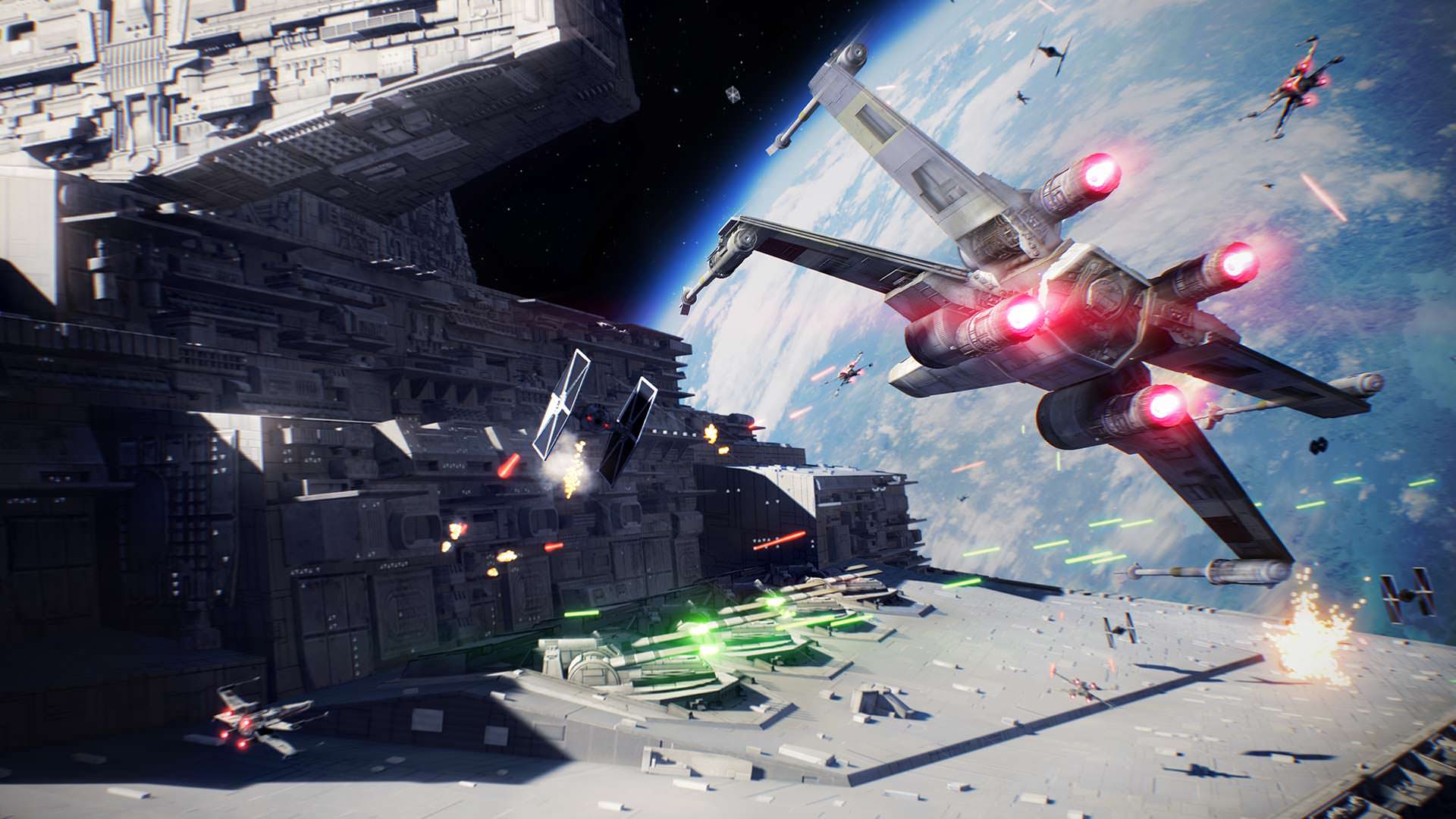 Players were concerned when the Star Wars: Battlefront 2 Beta launched and seemed to have a heavy tie between micro-transactions and the progression in the game. Players seemed to be able to spend a load of cash from the start and have the best weapons in the game without even loading their first match. After the player backlash, EA announced that they would be making some changes to the model in order to balance out the system.

Today, EA follows through with their promise and released a handful of changes being made to the microtransaction model. This list of changes is as follows:

The list has not yet been completed, as EA promises to continue balancing and changing Battlefront 2 according to player feedback. For now, this seems like a big step in the right direction. This level of effort being made to help balance a micro-transaction system in a game isn’t common, and is certainly appreciated.