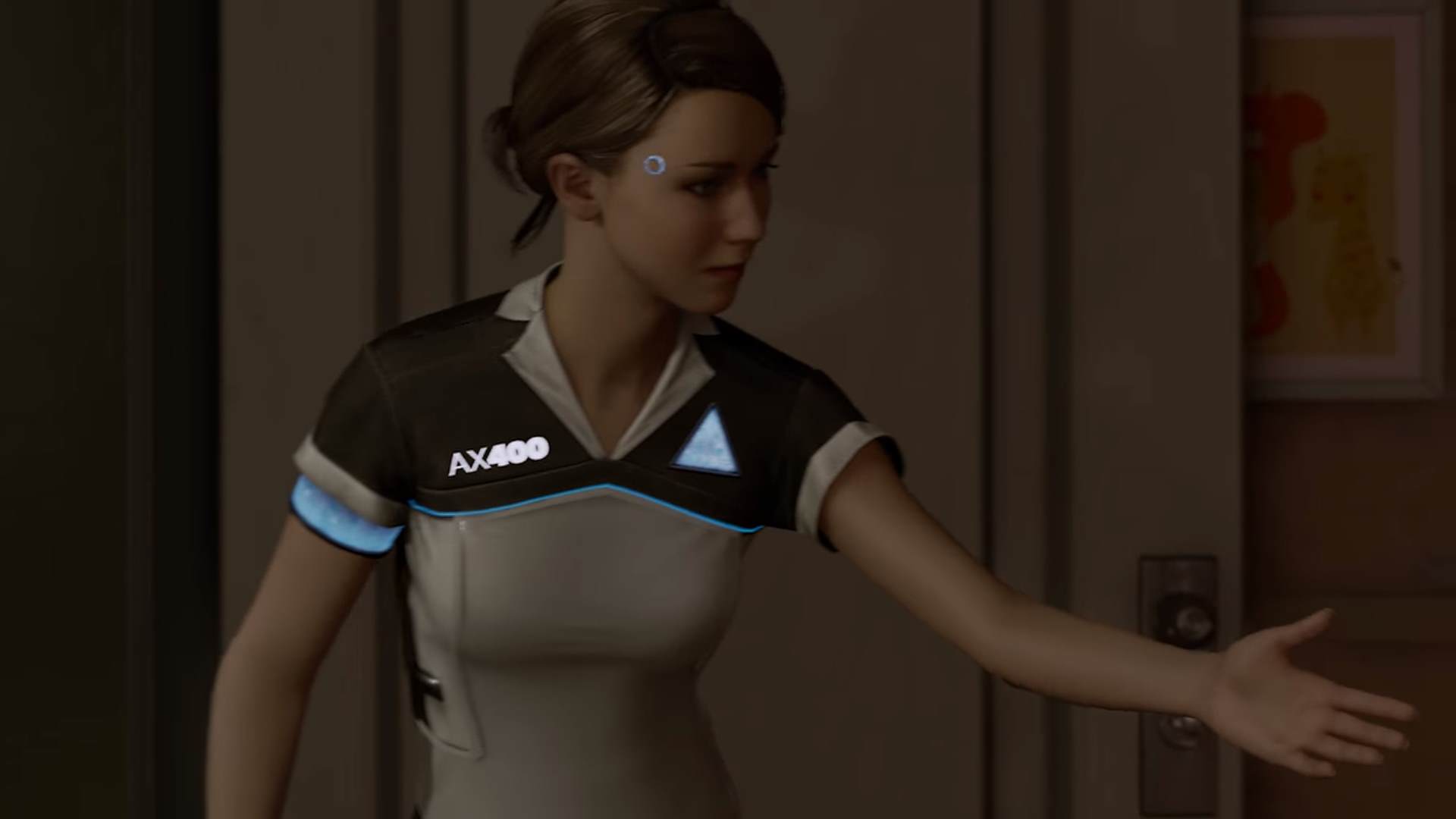 Detroit: Become Human appears to be David Cage’s most ambitious project yet, promising a level of alternate story paths from your choices that very few games have dared to promise. At the Paris Games Week media briefing which took place earlier today, a new trailer was shown for Quantic Dream’s new interactive drama video game that will fill you with excitement, as well as feel an emotional connection to the tense events which unfold inside it.

In this newest scene, we are placed into the shoes of Kara, an human shaped android with self awareness whose current owner is Todd, a single father living his emotionally fragile daughter Alice. Although things seem normal on first glance, Kara discovers a set of frightening secrets surrounding Alice’s mother’s absence, and must make a series of impossible decisions that will have dramatic consequences at every turn. It is unknown if we will be able to rewind events in real time, in a similar manner to Life is Strange’s time manipulation mechanic, or whether we can jump to significant events in the timeline, but it is clear from this latest showcase that Detroit: Become Human is a step above anything we have previous seen from Quantic Dream.

Detroit: Become Human will be released exclusively PlayStation 4 in 2018. If you are interested in seeing more about the game, be sure to visit the official game page on Sony’s website and watch the latest trailer that has been posted below.