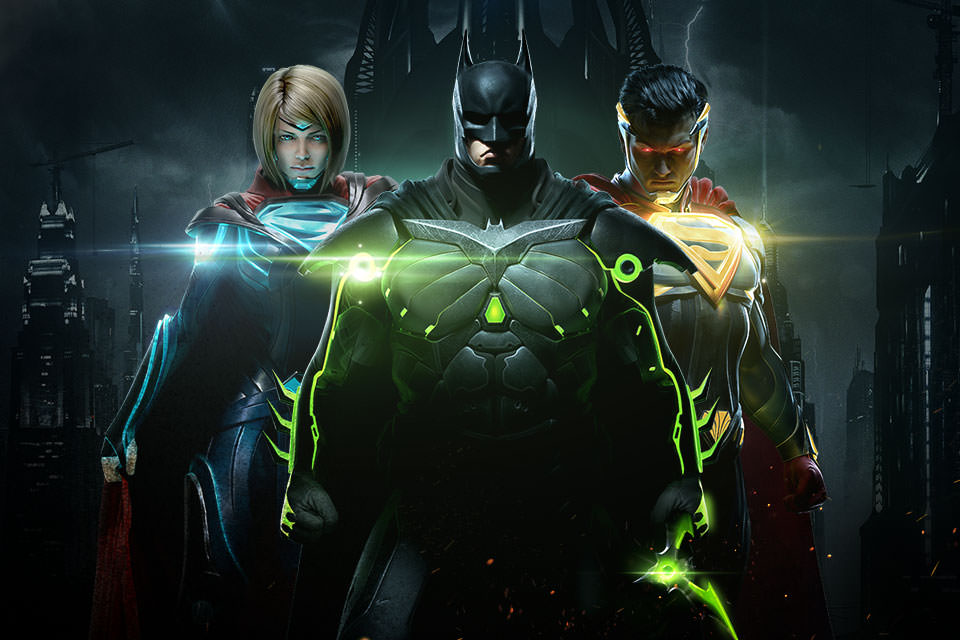 Earlier today, Warner Bros have confirmed that NetherRhealm Studios’ alternate universe super hero fighting game Injustice 2 is swooping it’s way on to PC via Steam. Although no specific dates have been given for the port’s release window, NetherRhealm did confirm that there will be an open beta making its way to Steam at some point in the near future. The port has been confirmed to be in the hands of QLOC, the same studio that brought Mortal Kombat XL to PC gamers back in 2016.

Injustice 2 launched on PlayStation 4 and Xbox One in May 2017 to warm response from both critics and fans alike. It’s large and varied character roster, as well as it’s beautiful visuals and engaging lengthy story modes all received a great deal of praise. The console versions of the game have earned a very respectable 87 on Metacritic, so unless any major changes are made to the game during the porting process, it is likely to receive similar praise upon it’s arrival. If QLOC can avoid the PC porting potholes of their previous endeavours, PC fighting game fans have a lot to look forward to when Injustice 2 is eventually released on their platform of choice.

If you need a reminder of the excellent gameplay Injustice 2 has to offer, we have provided the initial launch trailer for  the PlayStation 4 version of the game at the bottom of this news piece.