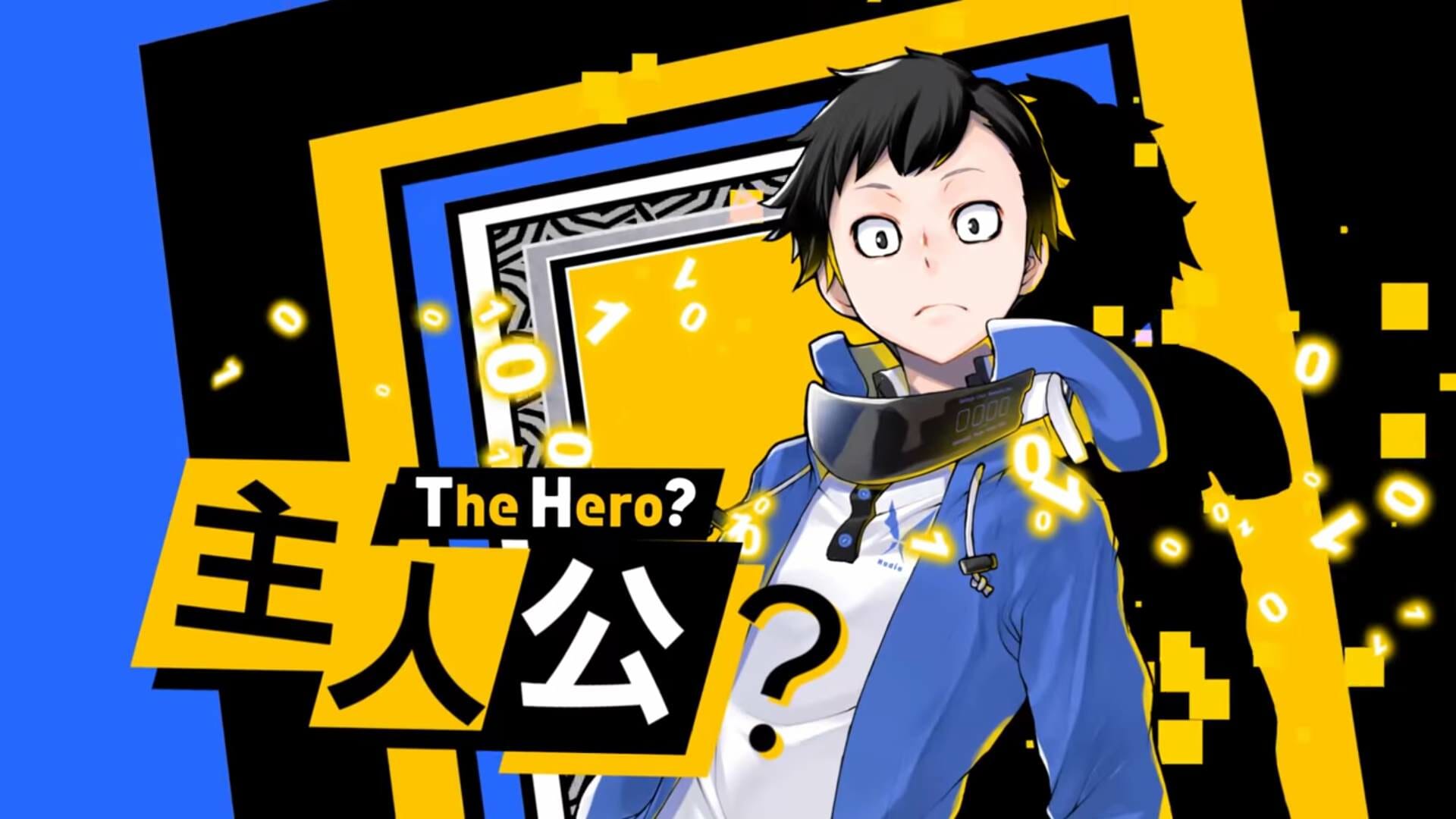 After being announced back in March, the long awaited Digimon Story Cyber Sleuth: Hacker’s Memory has been given a confirmed release date for Europe. Alongside the announcement of the release date, four exclusive Digimon and a range of additional costumes will be available to anyone who pre-orders the game in retailers or through the PS4 or Playstation Vita PlayStation Store.

Like the original game, Hacker’s Memory will be a digital only release on PlayStation Vita, so you will need to import the game from abroad if you want a physical copy to play on the go. Digimon Story Cyber Sleuth: Hacker’s Memory will be released on PS4 and PlayStation Vita on January 19th 2018. If you are interested in seeing more about the game, be sure to stay tuned to VGU for the latest news as it arrives.