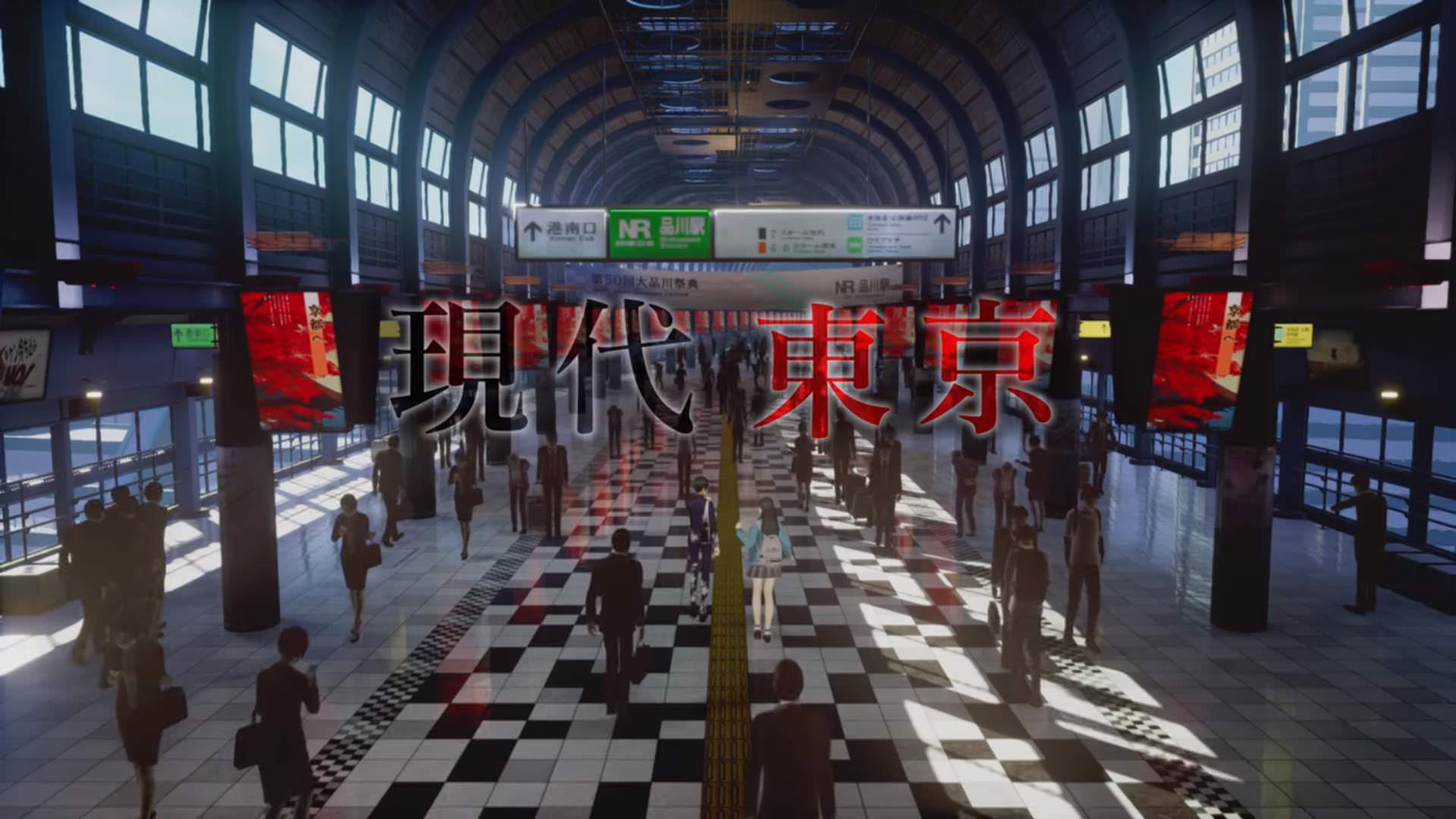 From the teaser footage that is included alongside the game’s logo, it appears that the game is set in modern day Japan, which fits the theme of previous titles such as Shin Megami Tensei III: Nocturne, which was given the subtitle Lucifer’s Call when it was released in Europe, and Shin Megami Tensei IV Apocalypse. The game was previously confirmed to be powered by Unreal Engine 4, so we can certainly expect to see a next generation graphical experience whether the console is docked, or if you are playing on the go. No details surrounding the plot have been revealed, but from the small amounts of video we can see in the trailer, it appears that the real world is once again being plagued by angels and demons of various descriptions.

Shin Megami Tensei V is currently in development for Nintendo Switch. If you are interested in seeing more about the game, be sure to visit the official announcement page on the ATLUS website, and stay tuned to VGU for more news surrounding the game to arrive.