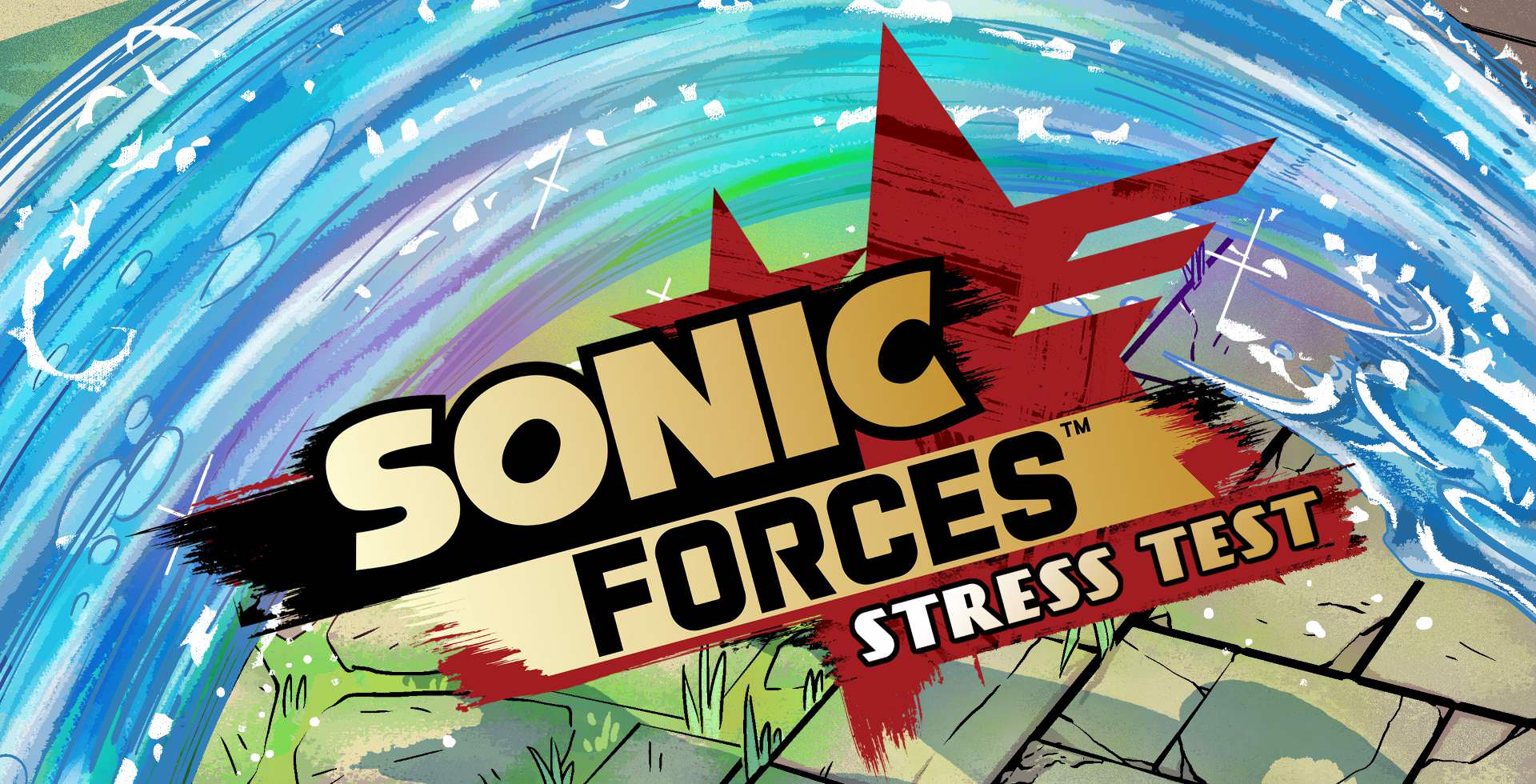 The saga of Dr Eggman’s successful conquering of the world in Sonic Forces is now less than a month until release. To further build the hype for this new 3D Sonic adventure, SEGA have released the second in four digital comics developed especially for the game’s launch. The second issue, Stress Test, explains the story of as mission for the resistance being undertaken by Knuckles the Echidna and Silver the Hedgehog.

If you would like to read the latest issue for yourself, you can view the beginning via the official SEGA Twitter feed on this post, and read the conclusion using this post. Sonic Forces will be released on PlayStation 4, Xbox One, Nintendo Switch and PC on November 7th 2017. If you are interested in seeing more about the game, be sure to visit the official game page on the SEGA website and read the coverage we have written regarding Sonic Forces.