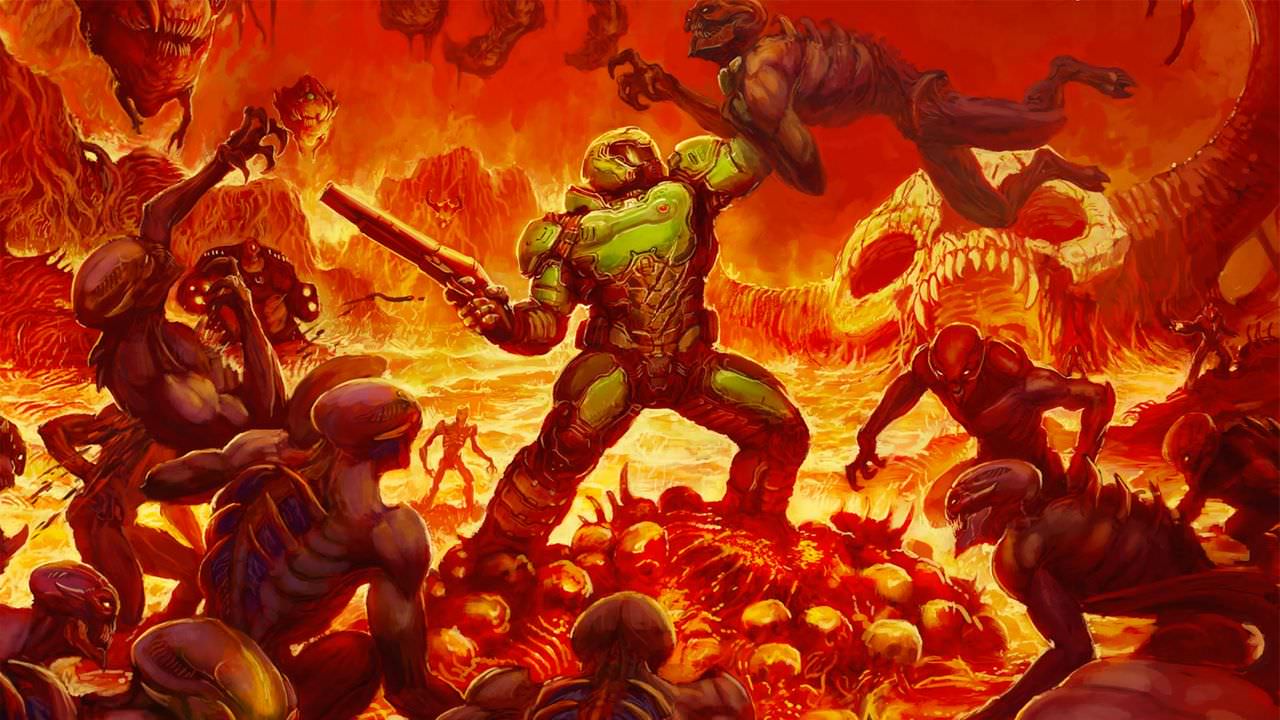 If you watched E3 this year, chances are you were just as surprised as everyone else when Bethesda announced plans to bring DOOM to the Nintendo Switch. Nintendo’s third party relations haven’t been sky-high in recent years, and DOOM is certainly a far-cry from what the company usually lets fly on their hardware. But despite all that, DOOM is actually coming to the Switch, and it’s right around the corner. DOOM will be alongside Mario & Zelda titles on the shelf starting November 10th.

id Software has claimed that the DOOM experience will be the same on Switch as it was everywhere else. Including the full single-player campaign, all multiplayer modes, arcade mode, and the previously released DLC. Recent footage seems to prove that DOOM will be running well on the Switch, which is great news for the future of third-party publishing on the system.

Check out the id Software DOOM for Nintendo Switch Developer Interview, and pick up the game itself from the store shelves on November 10th.