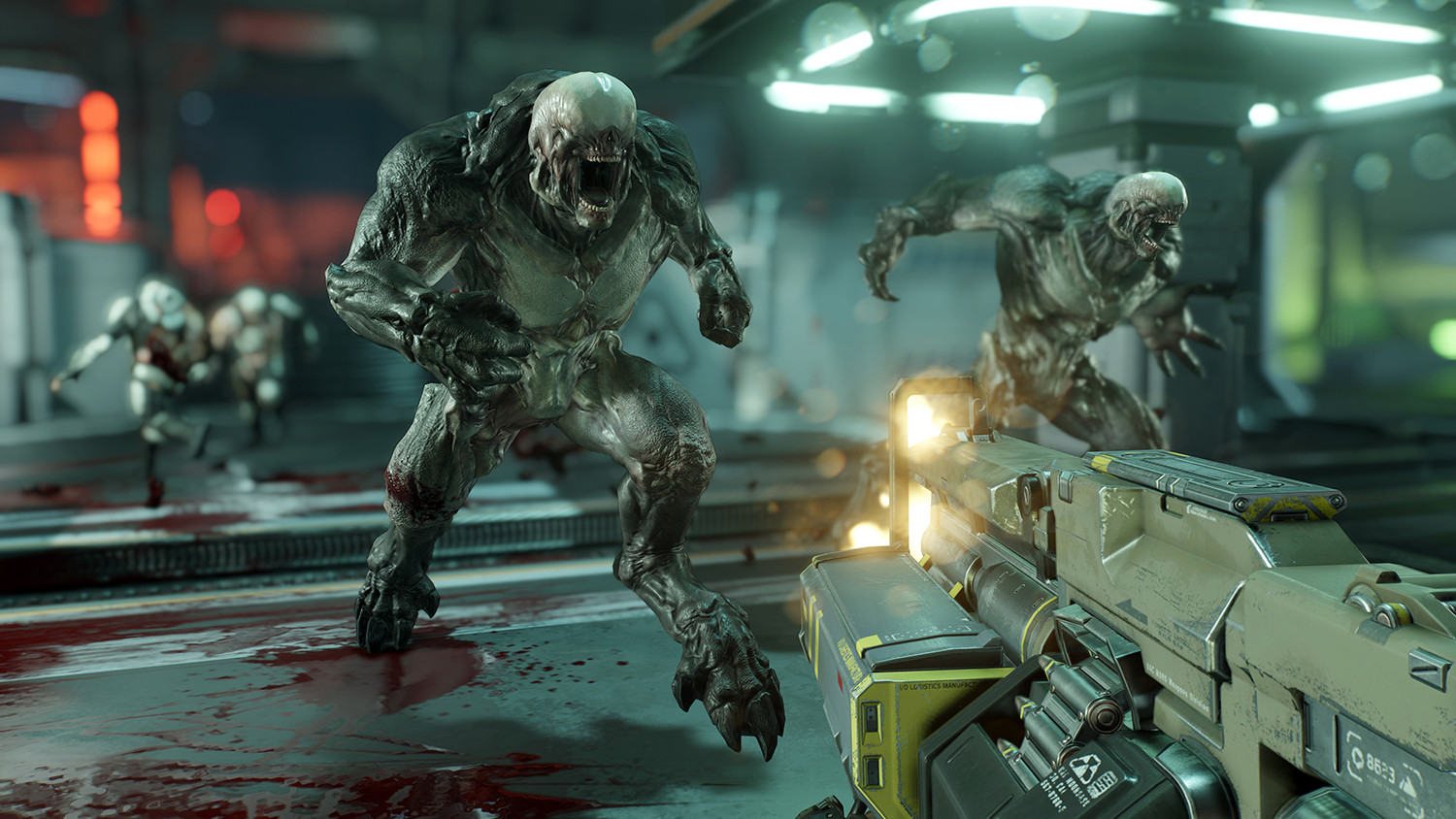 Good news Nintendo lovers who also like shooting off the face of demons, DOOM, Bethesda’s remake of the popular series is coming to Nintendo Switch.

What, how and when is the release date I hear you asked? DOOM is set to come to the handheld/tv console from November 10th, 2017 after a new developer video was released from creators id Software earlier today.

The Nintendo Switch version will include the full single player campaign with all difficulty modes, an arcade mode and the full multiplayer maps and modes.

On top of that, all the previously released DLC will be included in the base game and id Software has worked with developer Panic Button to make the experience on the Switch as best as possible.

DOOM on the Nintendo Switch has been reported to run at 30fps not 60fps like the other console counterparts on PS4 and Xbox One.

If you’re interested in purchasing DOOM you can pick it up on Amazon for the price of £49.99 or the US gamers the Nintendo eShop is selling it for $59.99.