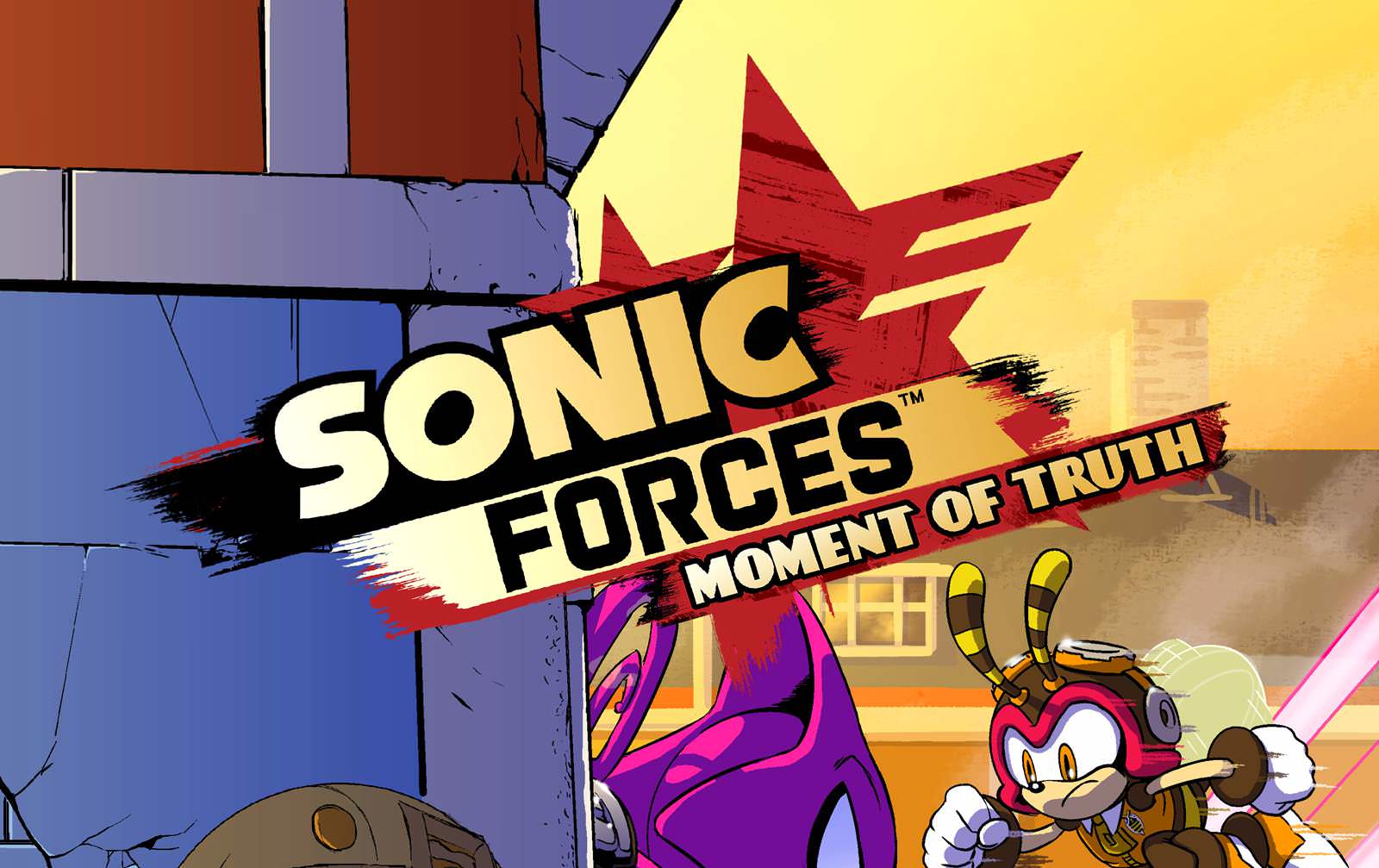 The story line for Sonic Forces is promising to be one of the darkest that the series has ever seen, as Dr. Eggman finally succeeds in taking over the world thanks to the power of a mysterious being named Infinite. Earlier today, SEGA have released the first in four digital comics developed especially for the game’s launch. The first issue, Moment of Truth, explains the backstory of the Avatar, who also known as the Custom Hero.

If you would like to read the issue for yourself, you can view the beginning via the official SEGA Twitter feed on this post, and read the conclusion using this post. Sonic Forces will be released on PlayStation 4, Xbox One, Nintendo Switch and PC on November 7th 2017. If you are interested in seeing more about the game, be sure to visit the official game page on the SEGA website and read the coverage we have written regarding Sonic Forces.