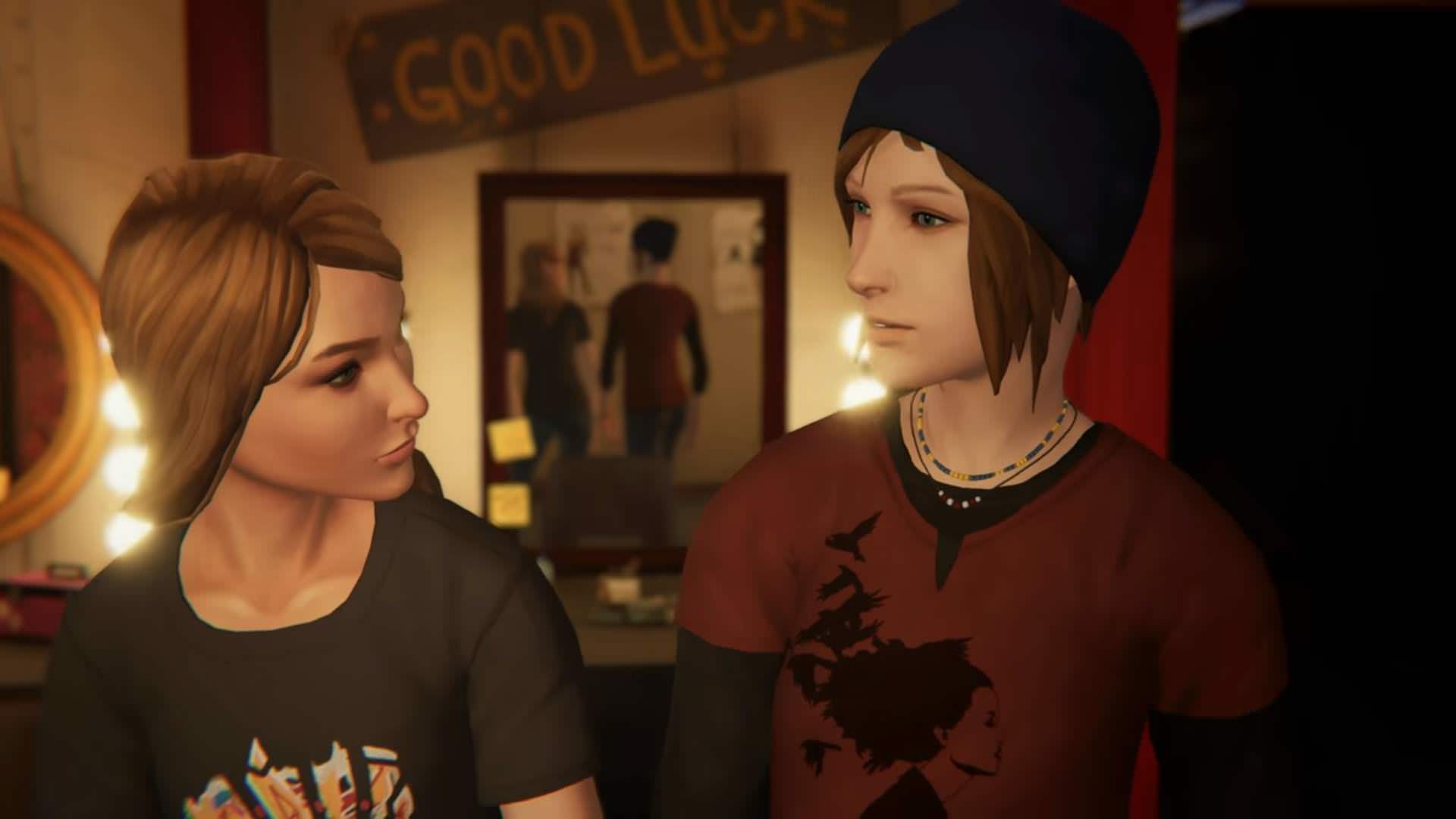 The first episode of Life is Strange: Before The Storm was a critical and commercial success when it was launched in August 2017. Any doubts that were held by fans when they heard that the new game would not be made by DontNod Entertainment  were quickly quashed when they experienced the beginning of the complex relationship between Chloe Price and Rachel Amber.

Earlier today, a new trailer and a release date for the second episode was released by Square Enix, and shows how things are about to change for Chloe and Rachel, as well as their parents and several of Arcadia Bay’s citizens. Life is Strange: Before The Storm – Brave New World will be made available across it’s current platforms later this month. The second episode will be sold at the same price as the first episode, with a discount available if you want to upgrade from the first episode to the Season Pass. You may also decide to invest in the Deluxe Edition, which will include a bonus episode starring Max Caulfield, the first game’s protagonist.

The second episode of Life is Strange: Before The Storm will be released for PS4, Xbox One & PC on October 19th 2017 by Square Enix. If you are interested in finding out more about the game, be sure to visit the official page on Square Enix’s online store, and watch the launch trailer that has provided below.

Life is Strange: Before The Storm