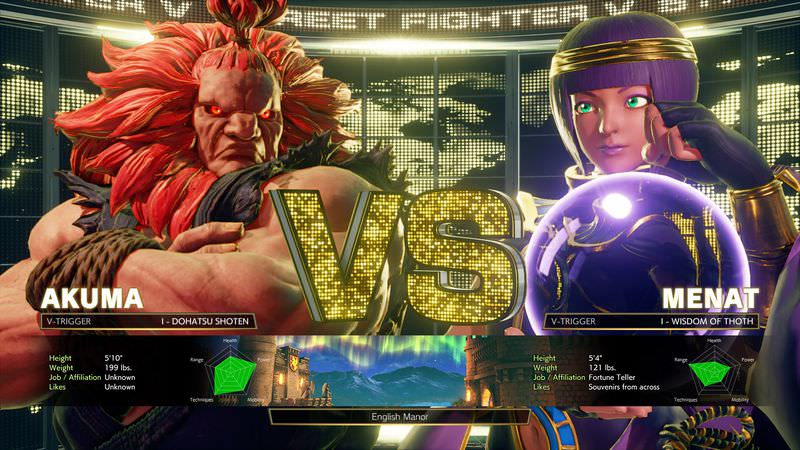 Fans of fighting fans rejoice! Capcom have just announced the newest instalment of the series that is considered to be the godfather of fighting games. For 30 years, our living rooms, arcades and even in recent years train journeys have been filled with command throws, projectiles and dragon punches galore. These fast paced battles leave either the thrill of victory or the bitterness of defeat in their wake.

Arcade Mode – To commemorate the 30th anniversary of Street Fighter, you can enjoy the story paths of six previous Street Fighter games.

Updated UI – Street Fighter V has never been a slouch in the visual department, and this look is further improved with a full over haul of the heads up display and user interface.

Gallery – A loot filled feast for the eyes that is one of my guilty pleasures when it comes to fighting games.

V-Trigger II – One of the most requested additions for Street Fighter V was new V-Triggers for each character, and Capcom has decided to deliver the goods. There are now new ways for the fight to change at the blink of an eye, building new opportunities to create those hype moments that the Street Fighter series is synonymous with.

Extra Battle – You can now battle in timed challenges to get a chance to earn extra battle exclusive character outfits.

At retail, all of the series one and two fighters will be bundled with the base game. This will bring a whopping collection of 28 additional characters to the table. It seems that after its troubled launch, Capcom have licked their wounds, and listened to their fans. As such, Street Fighter V: Arcade Edition seems to be the best way to get into one of the world most enjoyable fighting games. 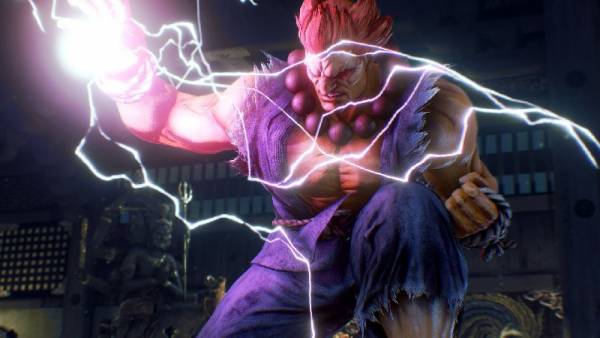 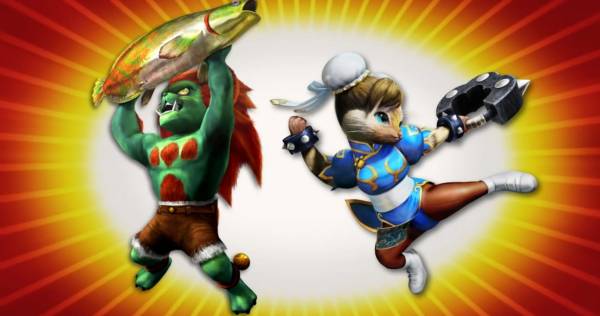 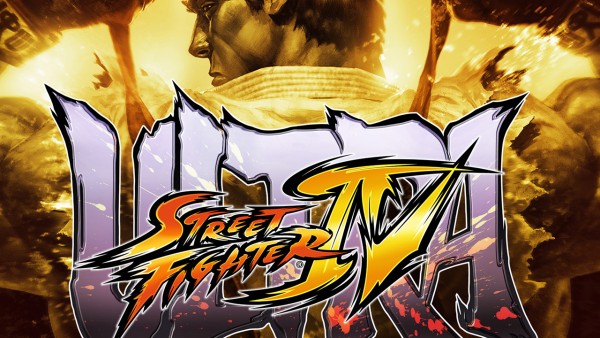 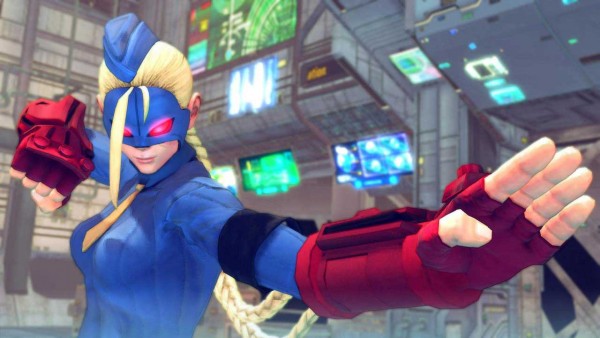