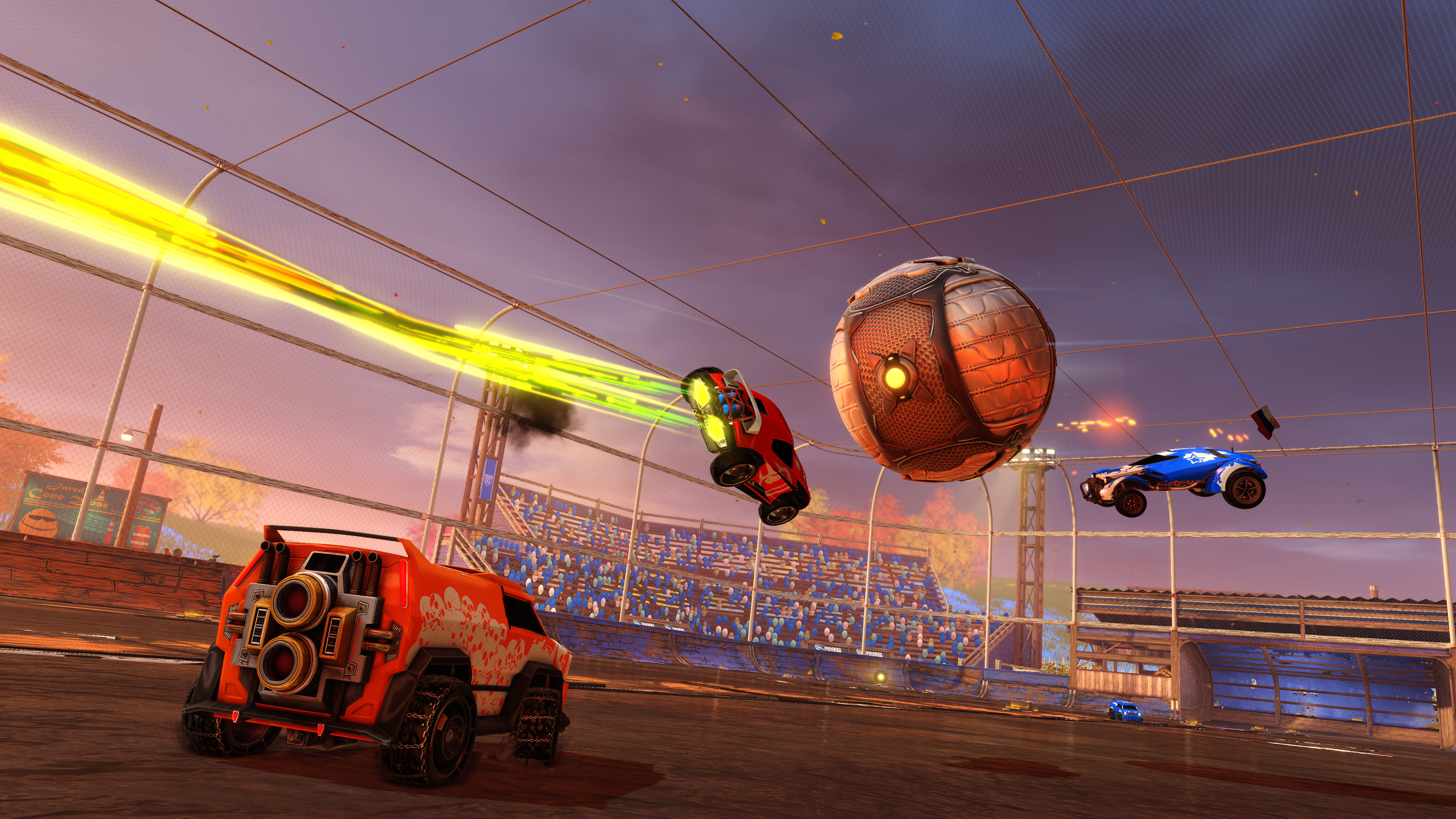 Publisher and game developer Psyonix have released their next update on Rocket League which bring a new host of features and in-game changes.

Other updates include over 60 customisation items, the introduction of player banners, standardised arenas which will be available for Exhibition and Private matches and all Ranked games.

Transparent goalposts have also been included which removes the issue of those in defensive positions and LAN support has been included for PC players, so friends can play together without the need to connect to the internet.

To see the full list of changes, read the update on Rocket League’s Autumn Update page