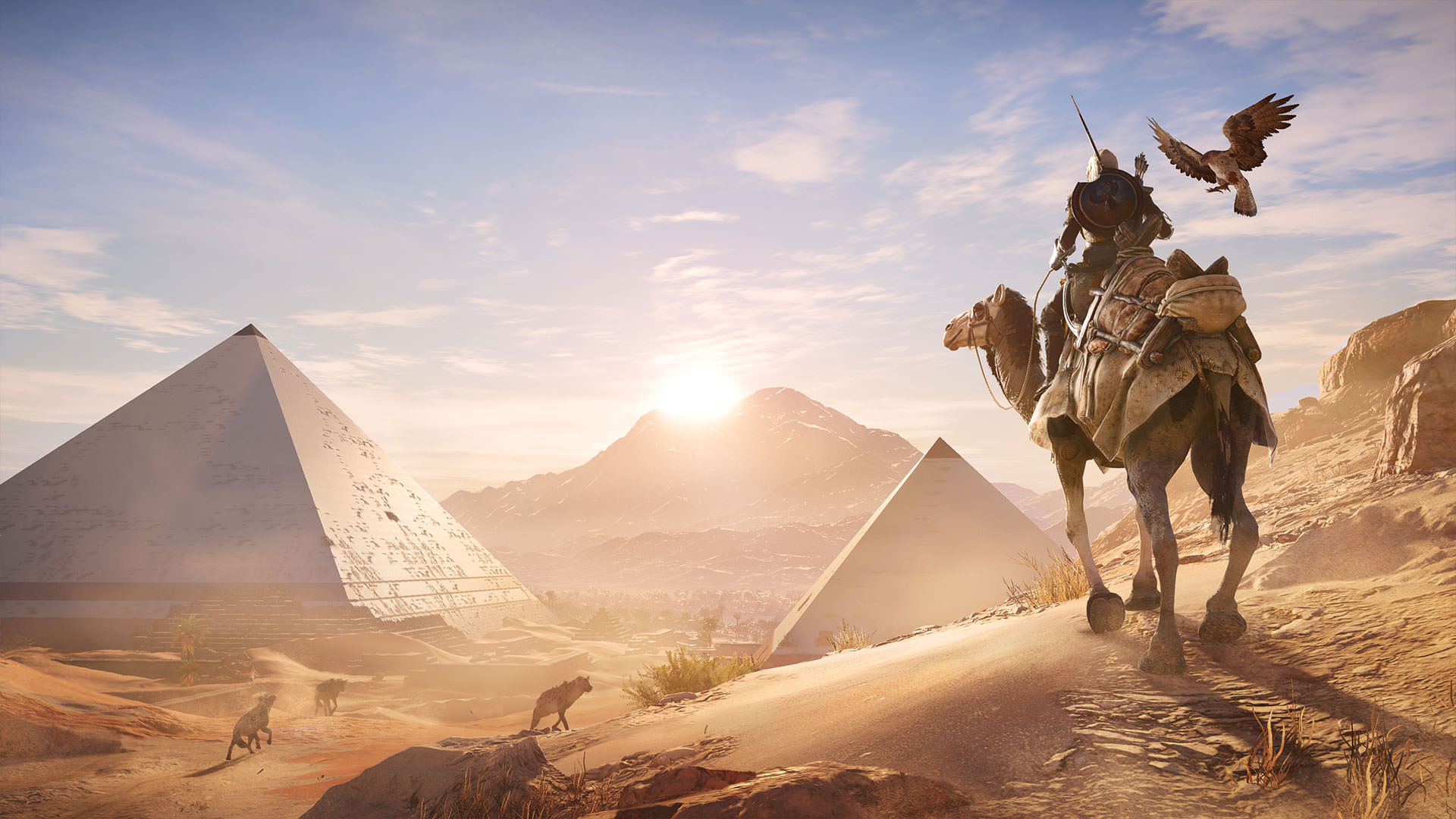 Ubisoft has announced their quite cool new initiative which is a research project looking at machine learning translation, The Hieroglyphics Initiative.

Coming from Ubisoft directly, while they were working on the Ancient Egypt setting for Assassin’s Creed Origins the team realised how challenging it still is to unlock the secrets of that historical world and pondered on how modern technology could help with the issue.

In a joint move between Ubi and Google, The Hieroglyphics Initiative is asking researchers and historians with images of Middle Period hieroglyphics.

If you are one of those people who Ubisoft need or somehow just have a lot of Ancient Egypt material, you can find out more about the project over at The Hieroglyphics Initiative and how to get involved. The first set of results for the project is hopefully going to be released at the end of 2017 this year, making the data available to everyone.