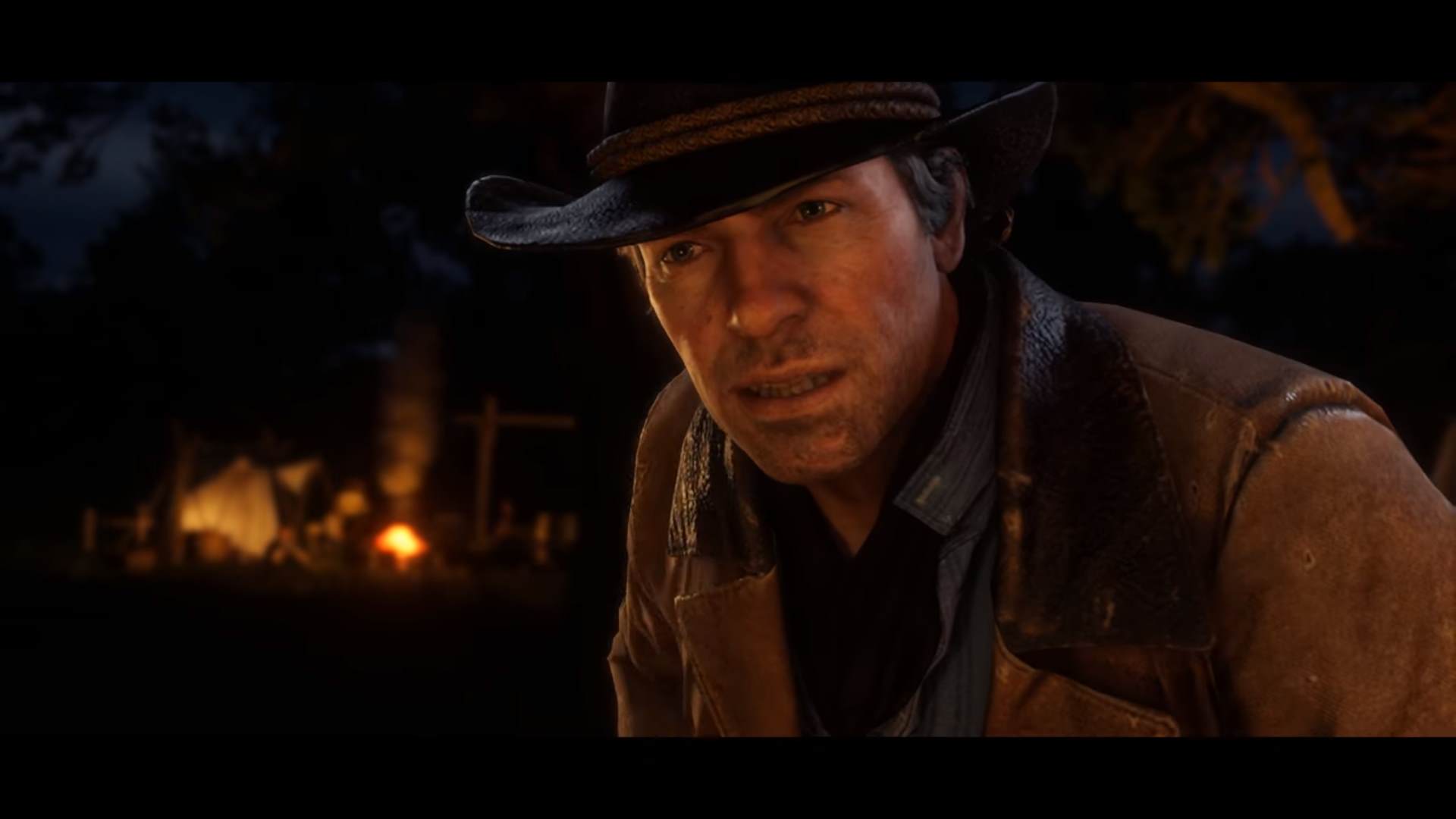 After it was announced almost a year ago, there has been a lot of discussion surrounding Red Dead Redemption 2, especially after the initial teaser trailer revealed the landscapes of the American Wild West that will be featured in the game. Earlier today, Rockstar Games have unveiled a story trailer for the long awaited sequel, which shows off the new protagonist for the very first time.

This time around, the player is thrust into the boots of Arthur Morgan, a young man within the ranks of the Van der Linde gang, who loves to travel an outlaw’s life in the heart of the Wild West. Unlike the previous protagonist John Marston, Arthur is a hard hearted individual, and will not let anything stand in the way of his less than lawful activities. It is unknown if we will see anything of the Marston clan, but as Red Dead Redemption 2 appears to be set before the events of the original, it is highly likely that we will at least get a reference to his current location within the game’s time span.

Red Dead Redemption 2 will be released on PlayStation 4 and Xbox One during Spring 2018. If you are interested in seeing more about Arthur Morgan’s legacy in the Wild West, be sure to visit the official game page on the Rockstar Games website and watch the latest trailer that has been posted below.