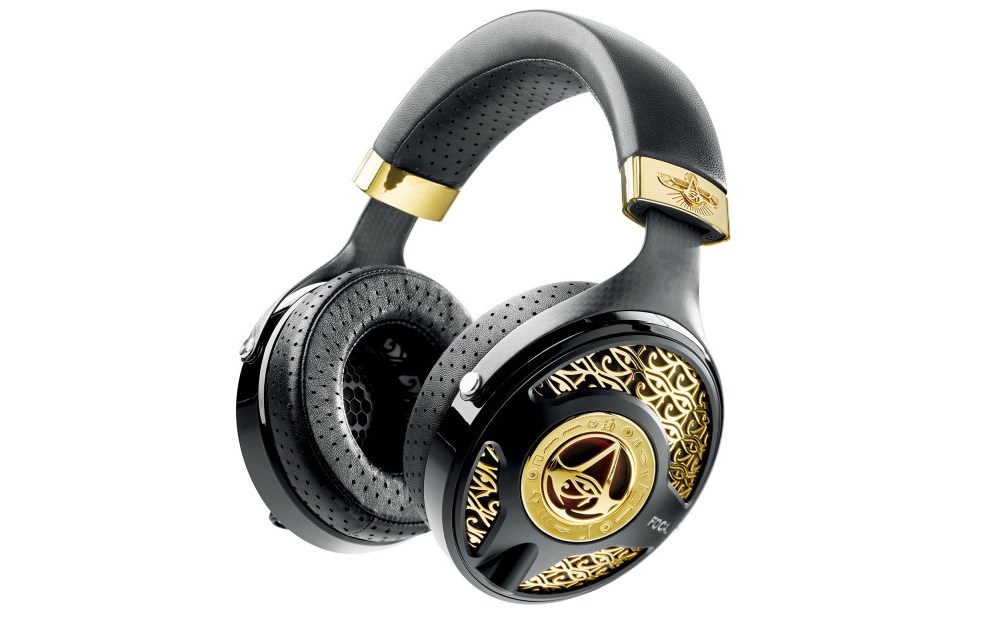 Everyone wants a nice pair of headphones but Ubisoft has released probably the most expensive gaming headset ever created.

These 18-carat Assassin’s Creed Origins Headphones are on the list of merchandise for ridiculously wealthy gamers.

Designed by audio company Focal, these rare set of headphones have detailed Egyptian printed into the 18-carat gold.

Out of your budget? You can pick up the Origins ‘Listen’ headphones for only £199 which is a bargain by comparison.

Assassin’s Creed Origins launches for PC, PlayStation 4, and Xbox One on October 27, 2017.