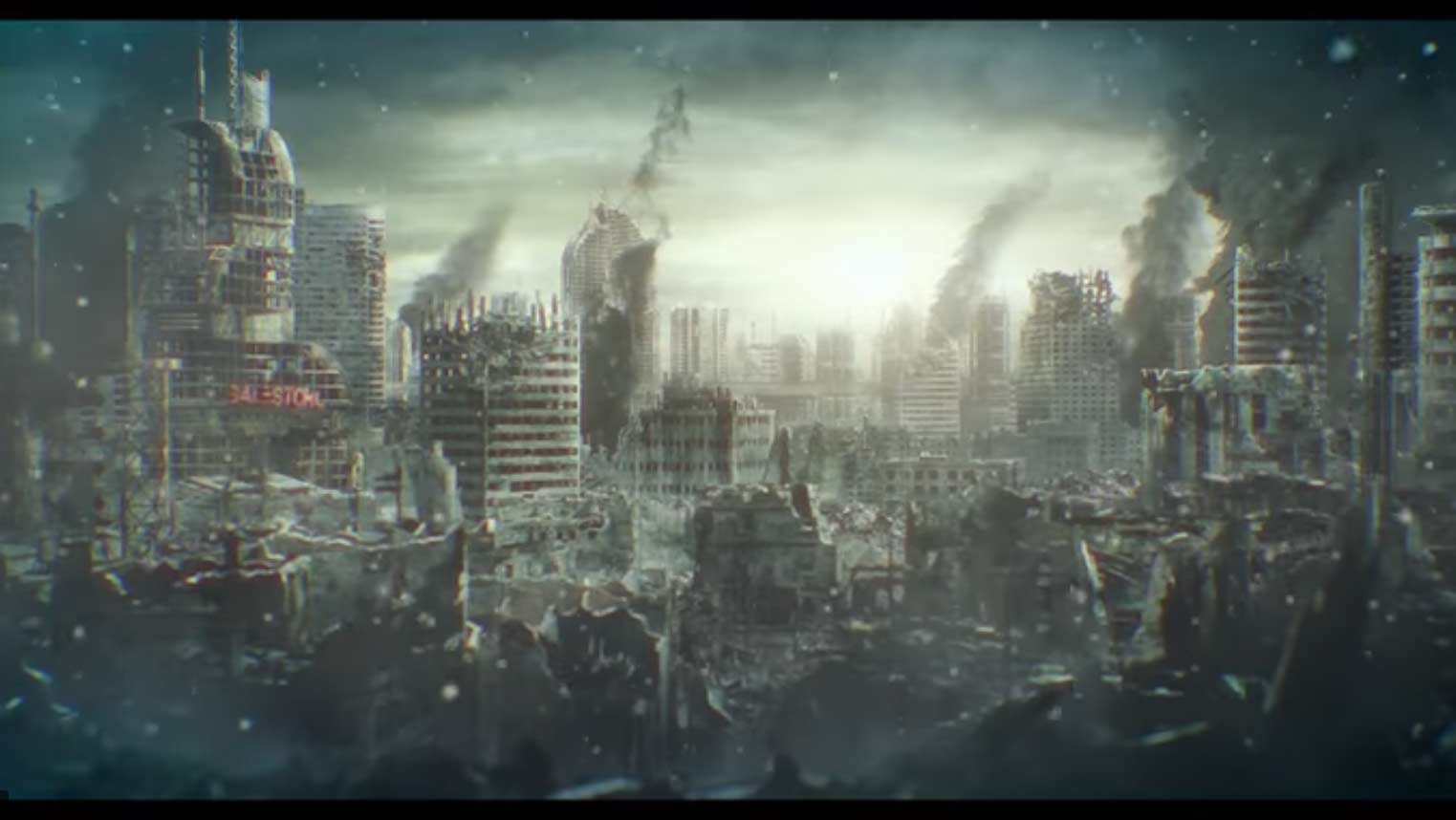 Square Enix today has revealed a new IP, Left Alive a survival action shooter which is coming to PlayStation 4 and Steam in 2018.

Not much has been given away yet but the director from the Armored Core series Toshifumi Nabeshima has joined together with character designer, Yoji Shinkawa from METAL GEAR series and Takayuki Yanase, mech designer for Ghost in the Shell: Arise, Mobile Suit Gundam 00.

Left Alive has been described as a “dark and gritty world” with more information coming later this week at the Tokyo Game Show 2017. For those who can’t wait though a trailer has been released today during the PlayStation Press Conference in Japan.