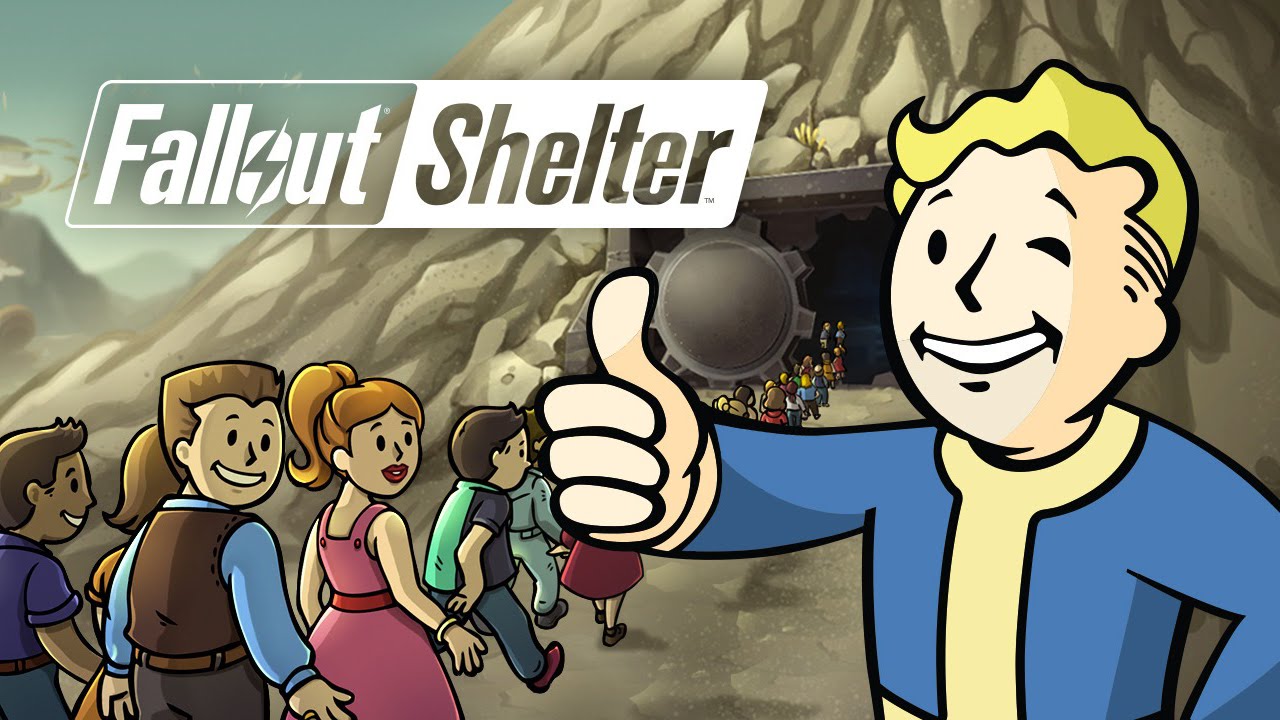 The game which originally came out as a mobile title sends players into the Wasteland in the role of Overseer looking after their own vault. Now over a billion dwellers have been sent out to explore their harsh environment fighting Raiders, Radscorpions, Ghouls in over 7.5 billion game sessions and 385 million hours of play time.

Bethesda is celebrating one of their most successful Fallout titles by handing out prices over a special five-day giveaway which starts today September 15th, 2017. Players will be able to log into the game to receive significant daily rewards that will give in-game loot including Lunchboxes,  Nuke Cola Quantum, and special items.

If you have not played Fallout Shelter it is currently available for free on Android and iOS phones and tablets; Xbox One and Windows 10 via Play Anywhere; and through Steam.