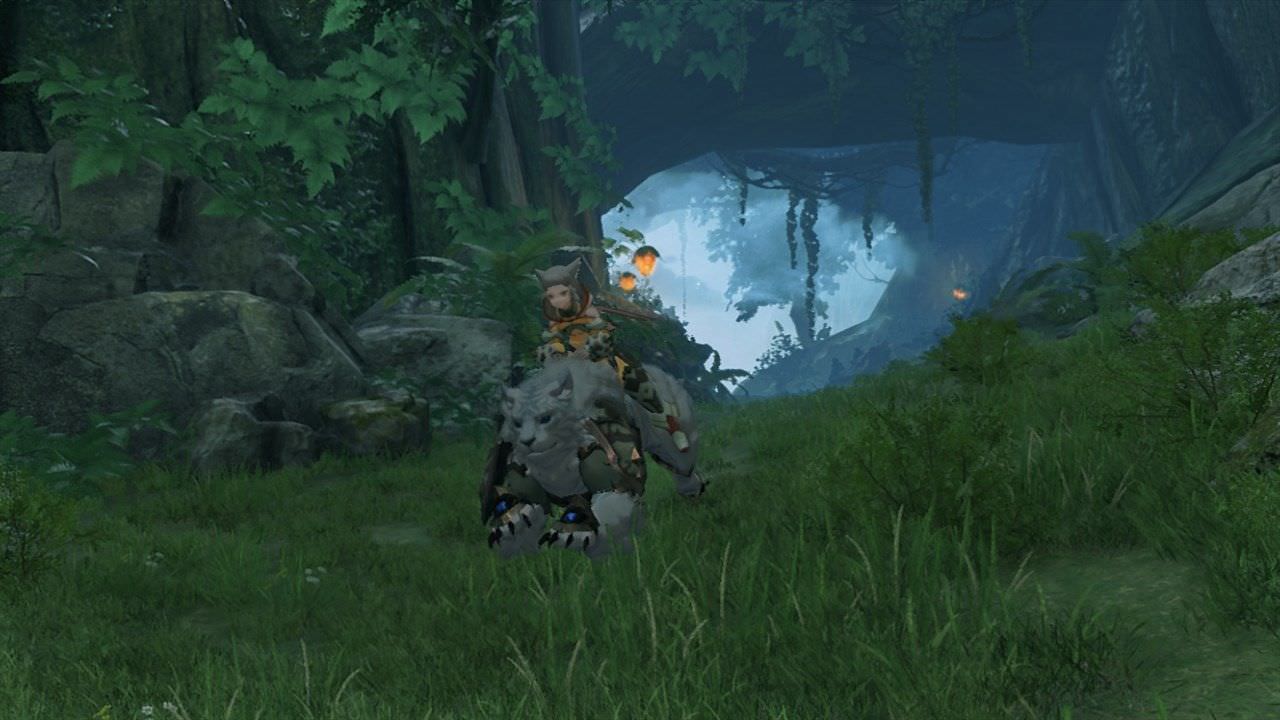 After it was announced earlier this year during the Nintendo Switch Presentation, fans of the Xenoblade Chronicles series have been eagerly anticipating the next entry in the critically acclaimed RPG series. During the Nintendo Direct held earlier this week, the final release date of Xenoblade Chronicles 2 was revealed by Nintendo, as well as an extended look at the game courtesy of an all-new trailer.

Xenoblade Chronicles 2 will be released on Nintendo Switch on December 1st 2017. If you are interested in seeing more about the game, be sure to visit the official game page on the Nintendo website, watch the latest trailer that has been posted below or read the previous coverage we have posted regarding upcoming games for the Nintendo Switch.