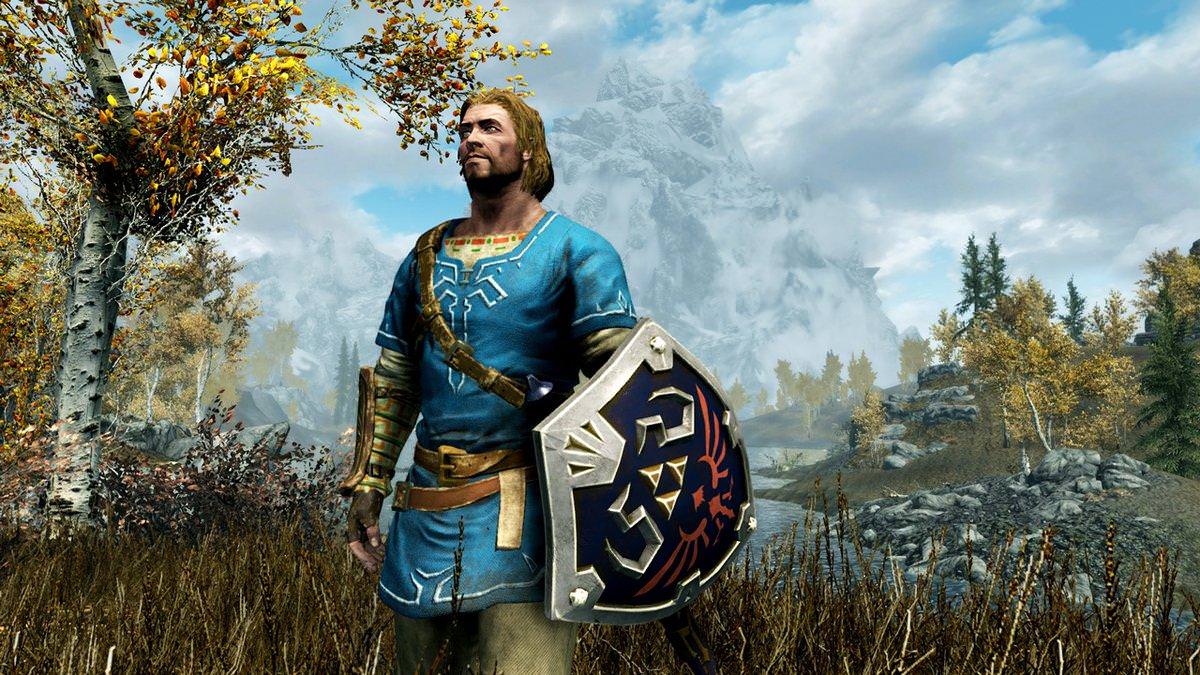 Considered by many gamers as one of the greatest RPG’s of all time, it was a delightful surprise for many to hear that a port of The Elder Scrolls V: Skyrim would be coming to the Nintendo Switch, after it’s expanded re-release on PS4 and Xbox One. This new version of the dragon themed adventure game includes bonus armour that has been seen in other Nintendo properties such as The Legend of Zelda.

In the latest Nintendo Direct, the release date for the portable version of Skyrim was revealed.  Alongside this, there was some information about the compatible Amiibos that will unlock Nintendo content earlier in the game, such as the Breath of the Wild Link unlocking the Hyrule Shield.

The Elders Scrolls V: Skyrim will be released on Nintendo Switch on November 17th 2017. If you are interested in seeing more about the game, be sure to visit the official game page on the Nintendo website, watch the latest official trailer that has been posted below or read the previous coverage we have posted regarding upcoming games for the Nintendo Switch.