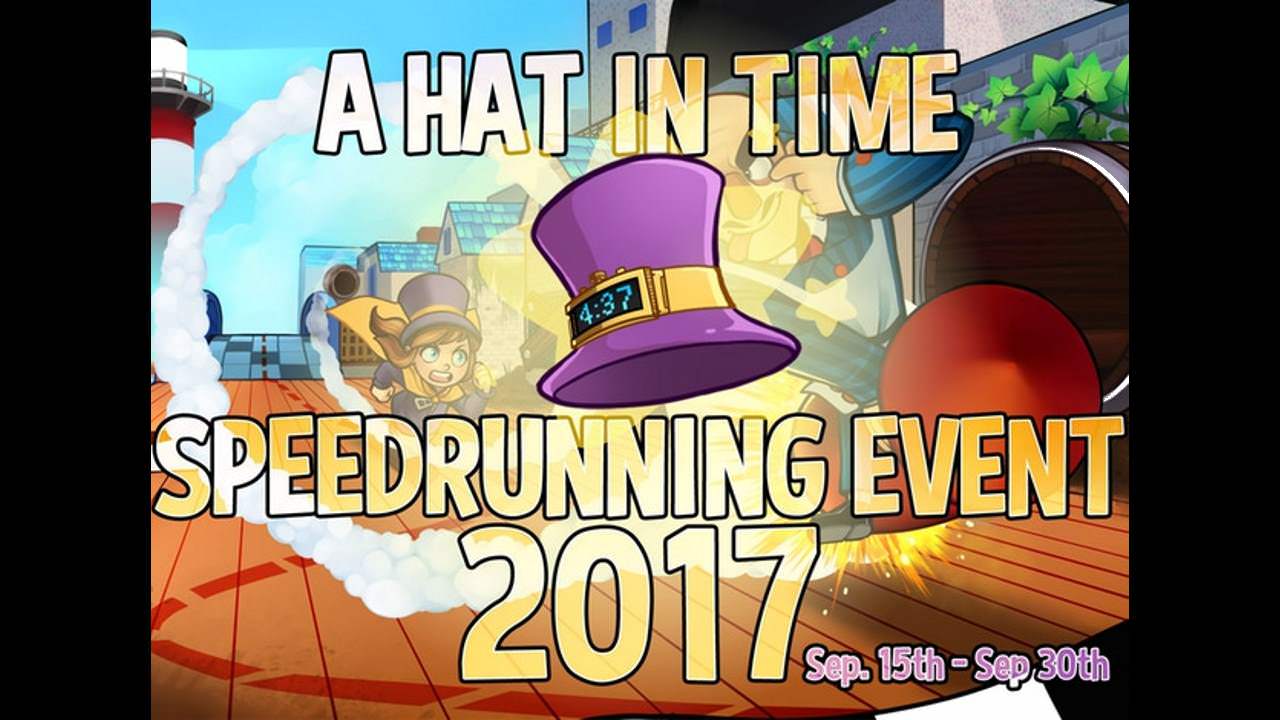 With just over three weeks remaining until the release date of A Hat in Time, the developers have decided to hold a speed run competition that is open to anyone who backed the game in its early stages.

Whether you funded the game during its Kickstarter campaign or it’s Slacker Backer period, you will be able to access a specially built early version of the game that is designed to test your speed running skills.

The event will take place between September 15th and September 30th 2017, and will require you to record your gameplay run using video capture software such as OBS Studio or Bandicam. Once this has been done, simply upload the run to Speedrun.com and wait for your result to be shown online.

To make things extra special, any player who uploads a score will receive an in-game hat with their time as it’s custom design. To find out more about the contest, be sure to check out the official A Hat in Time Kickstarter page.

A Hat in Time will be released on PC, PS4 and Xbox One in Fall 2017. If you are interested in seeing more about the game, be sure to visit the official game page on the Gears for Breakfast website, or read the previous coverage we have posted regarding A Hat in Time.