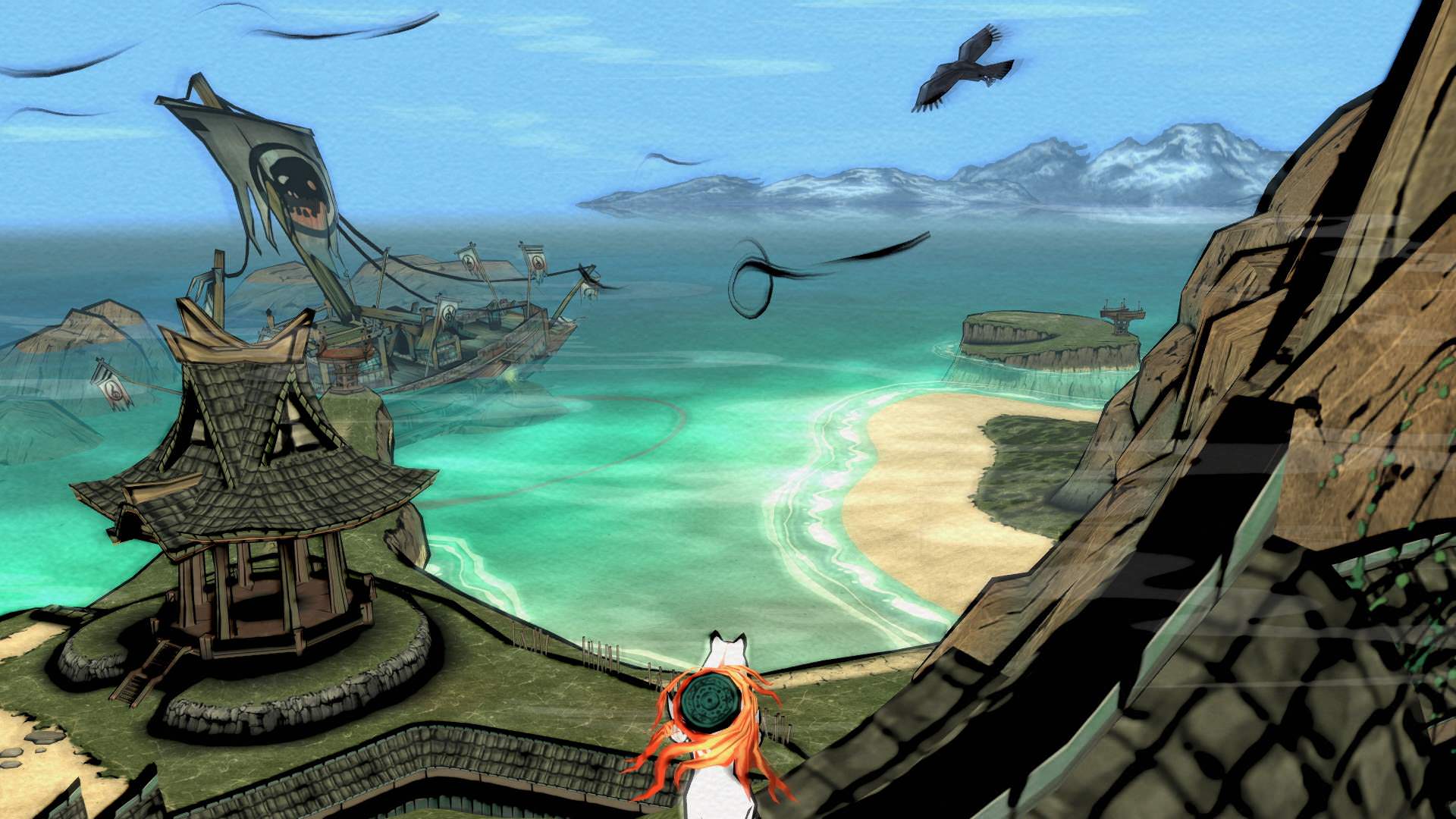 Back in 2004, Capcom and Clover Studio, the developers of Viewtiful Joe, released a Japanese themed hack and slash puzzle adventure named Okami.

It followed the adventures of Amaterasu, a sun god in the form of a wolf, on her journey to free the world from the magic from an evil demon named Yami. The game’s success resulted in a port for the Nintendo Wii and a HD remaster for the PlayStation 3, as well as a sequel named Okamiden for the Nintendo DS.

Eager to introduce the world of Okami to another generation of gamers, Capcom have today announced that the PlayStation 3 remaster of Okami HD will be ported to PlayStation 4, Xbox One and PC.

The new version of the game will arrive just in time for the festive season, and will feature the ability to play Okami HD with 4K graphics, as well as several high definition filters to give players a choice in how to remaster the game.

If you would like to see the teaser trailer provided for the latest release of Okami HD, be sure to watch the video that we have provided below, courtesy of the official Okami YouTube page. Okami HD will be released on PC, PS4 and Xbox One on December 12th 2017.

If you are interested in seeing more about the game, be sure to visit the official game page on the Capcom website, or visit the previous coverage we have written regarding Okami HD.