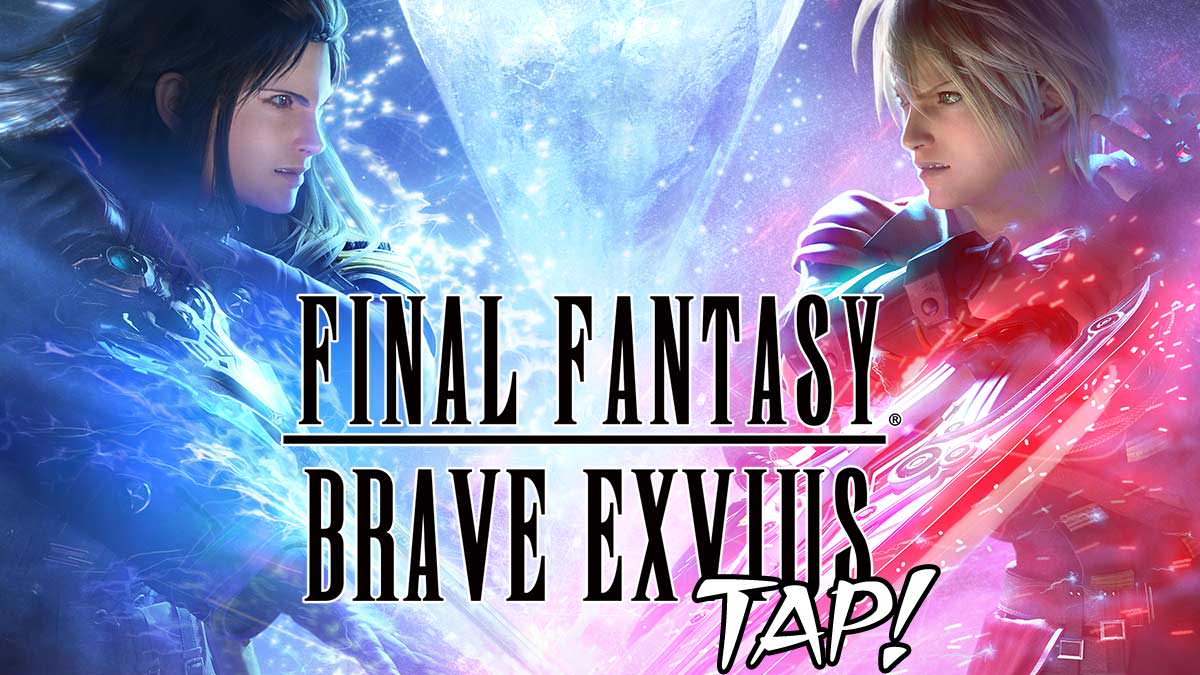 The game is based on the characters from Final Fantasy Brave Exvius but the Facebook Instant Games version has been made specifically for the Facebook platform with simplified battles and control scheme.

Players will be able to tap their way into quick battles like other Instant Games and challenge a series of bosses and monsters each round. You’ll need to quickly tap and defeat monsters within the time limit. If you want additional support, friends can also join your battles to lend a hand and help beat iconic bosses such as Behemoth and Gilgamesh.

Finally, an online ranking system has been introduced so you can have some friendly competition with your Facebook friends.

Final Fantasy Brave Exvius Tap! is available on Instant Games via Messenger and the Facebook News Feed on mobile and desktop.