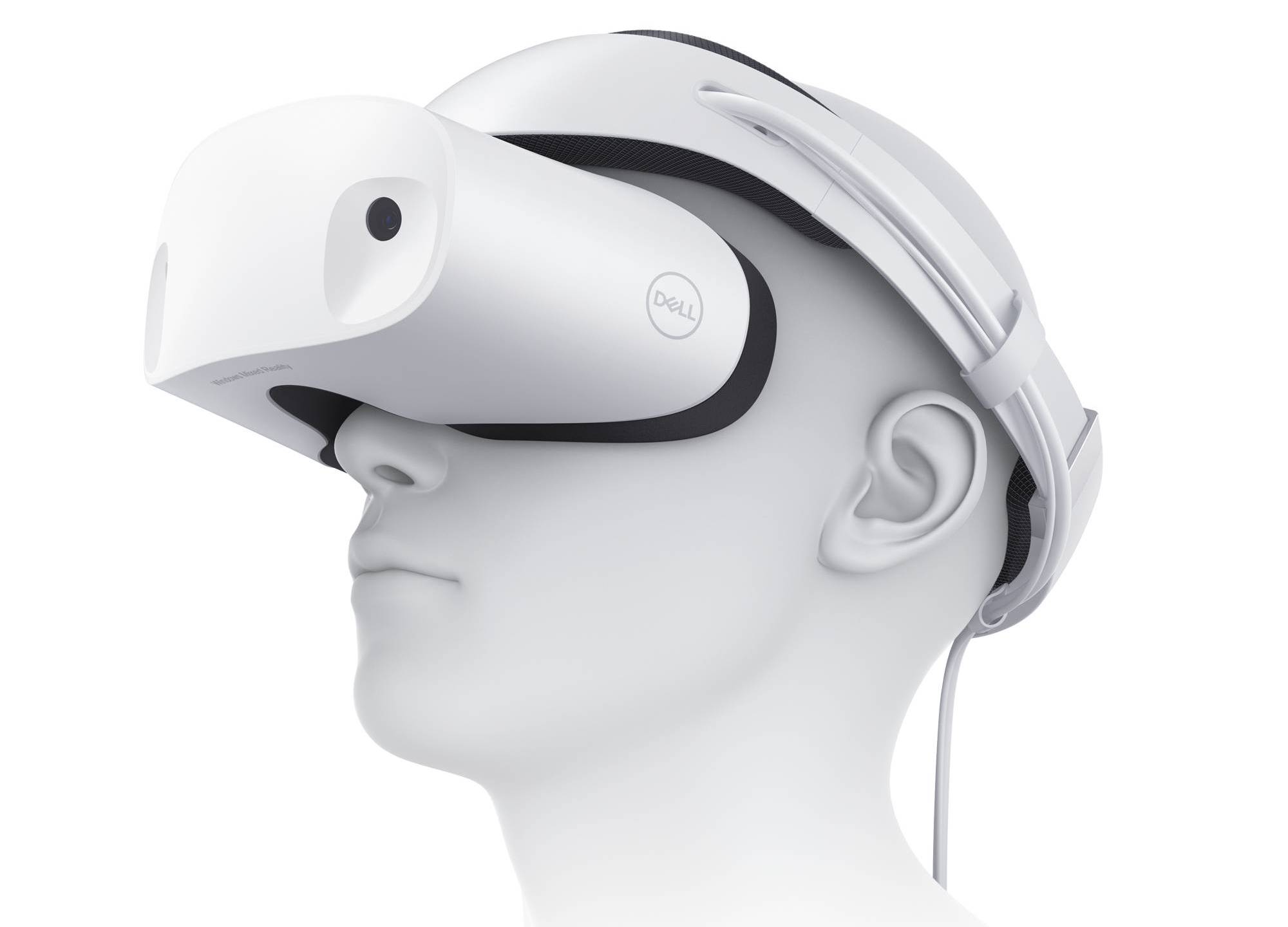 Dell has announced today at IFA that they will be stepping into the Mixed Reality space in a partnership with Microsoft, calling their headset the Dell Visor.

The headset is made for the Windows Mixed Reality Platform and features a flip-up visor, cushioned headset, face padding, thumbwheel band adjustments and smart weighting for balancing to take help reduce pressure on your cheeks and nose.

Also featuring cameras for inside out tracking there is no need to set up wall mounted cameras similar to those needed with the HTC Vive, Oculus Rift and PlayStation VR. It currently comes in a white finish and a “thoughtful design” to cable management taking the cables down the back of the headset and works for those who wear glasses.