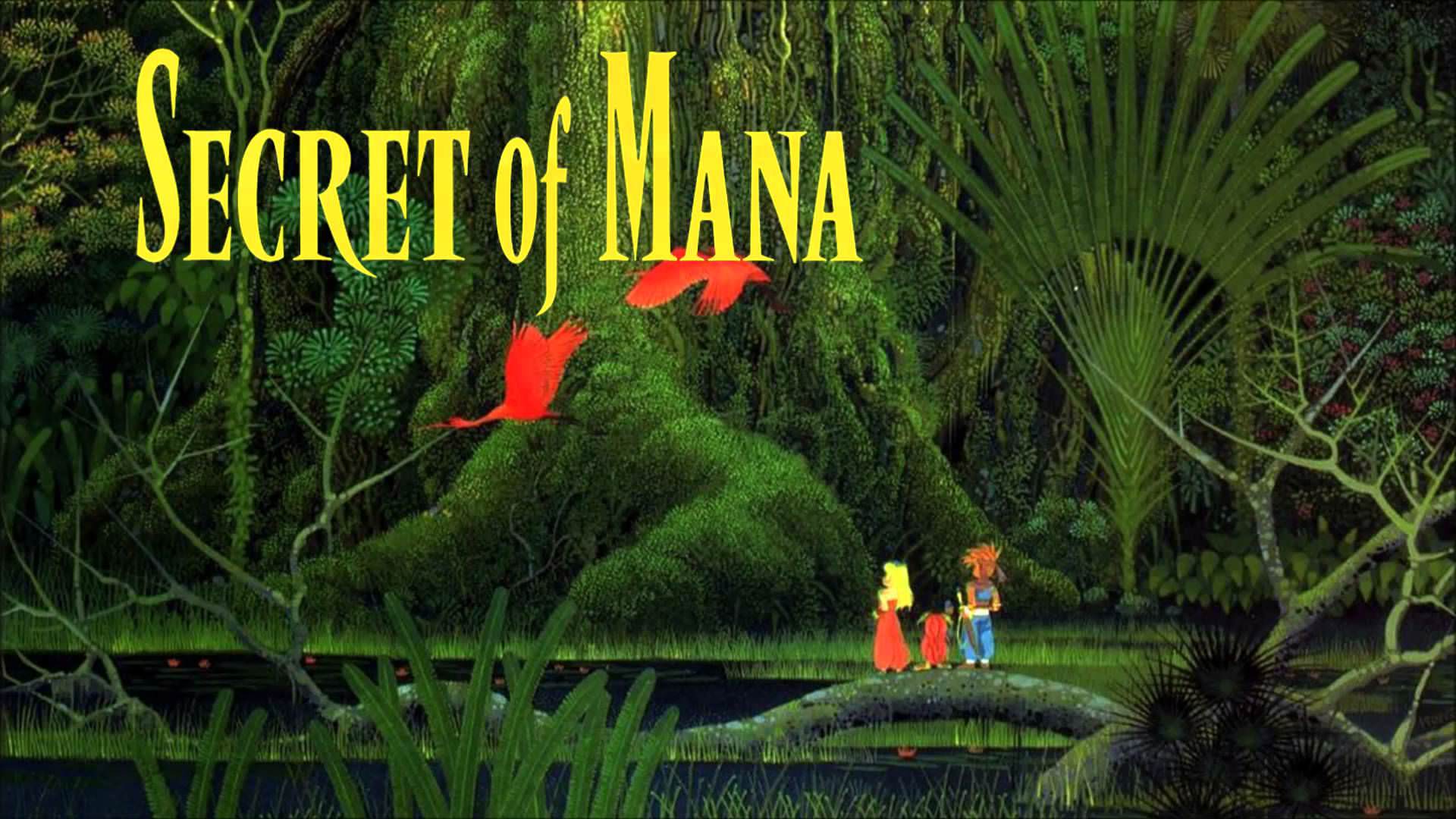 Square Enix dropped a new trailer today showing off Secret of Mana fully remastered, taken from it’s 2D origins and brought into 3D. While the pixel art was beautiful, the 3D definitely seems to be doing justice to this classic.

Secret of Mana is set to release on February 15th, for PSVita, Playstation 4, and Steam. Check out the announcement trailer below!