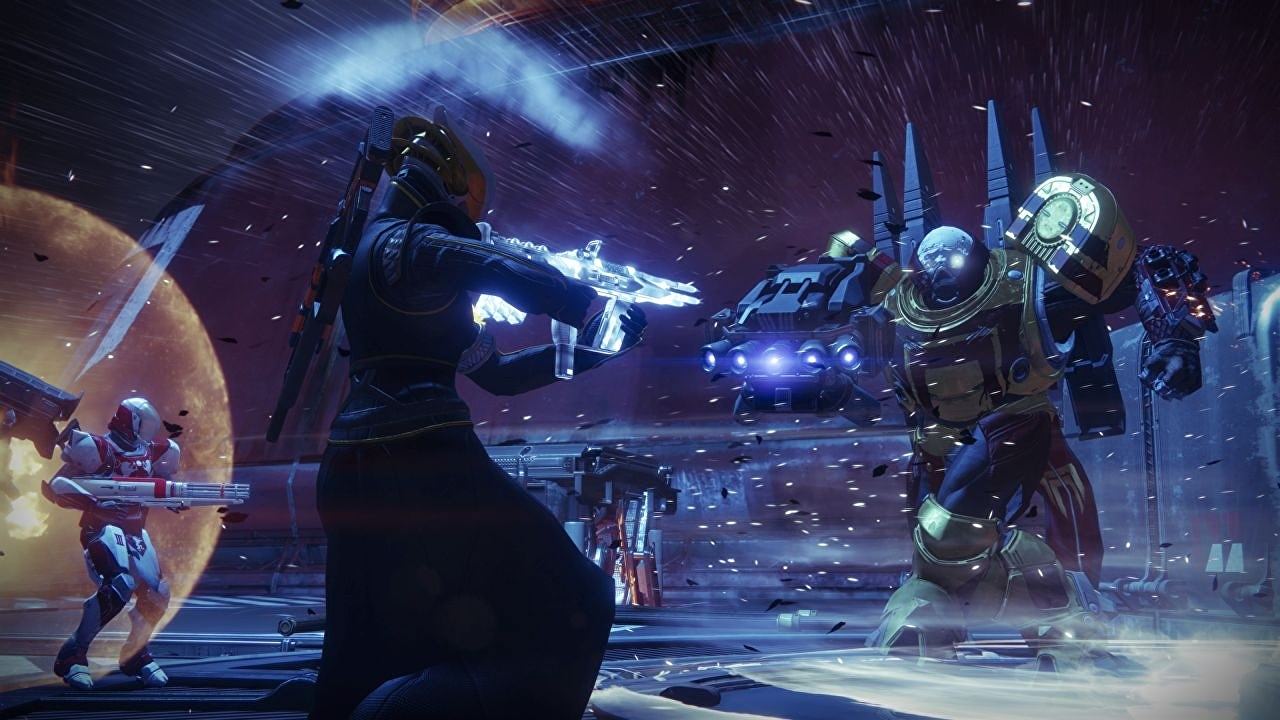 After a notable absence on PC, the sequel to Bungie’s hit RPG series Destiny will be in the hands of PC players come October 24th. The PC release lags a little over a month behind it’s console counter-part and to help alleviate the pain, Bungie is giving PC players a first-look with the Destiny 2 beta on August 29th.

PC players will be able to play the opening story mission “Homecoming” as well as the competitive and cooperative game modes. Players who have pre-ordered Destiny 2 will get to access the beta one day sooner on August 28th.

The PC Beta trailer boasts the ability to play Destiny 2 in 4k, and with uncapped framerates. Bungie knows this is music to PC player’s ears and is definitely taking advantage of that.

Check out the Destiny 2 PC Beta Trailer below for yourself and let us know if you’ll be playing!