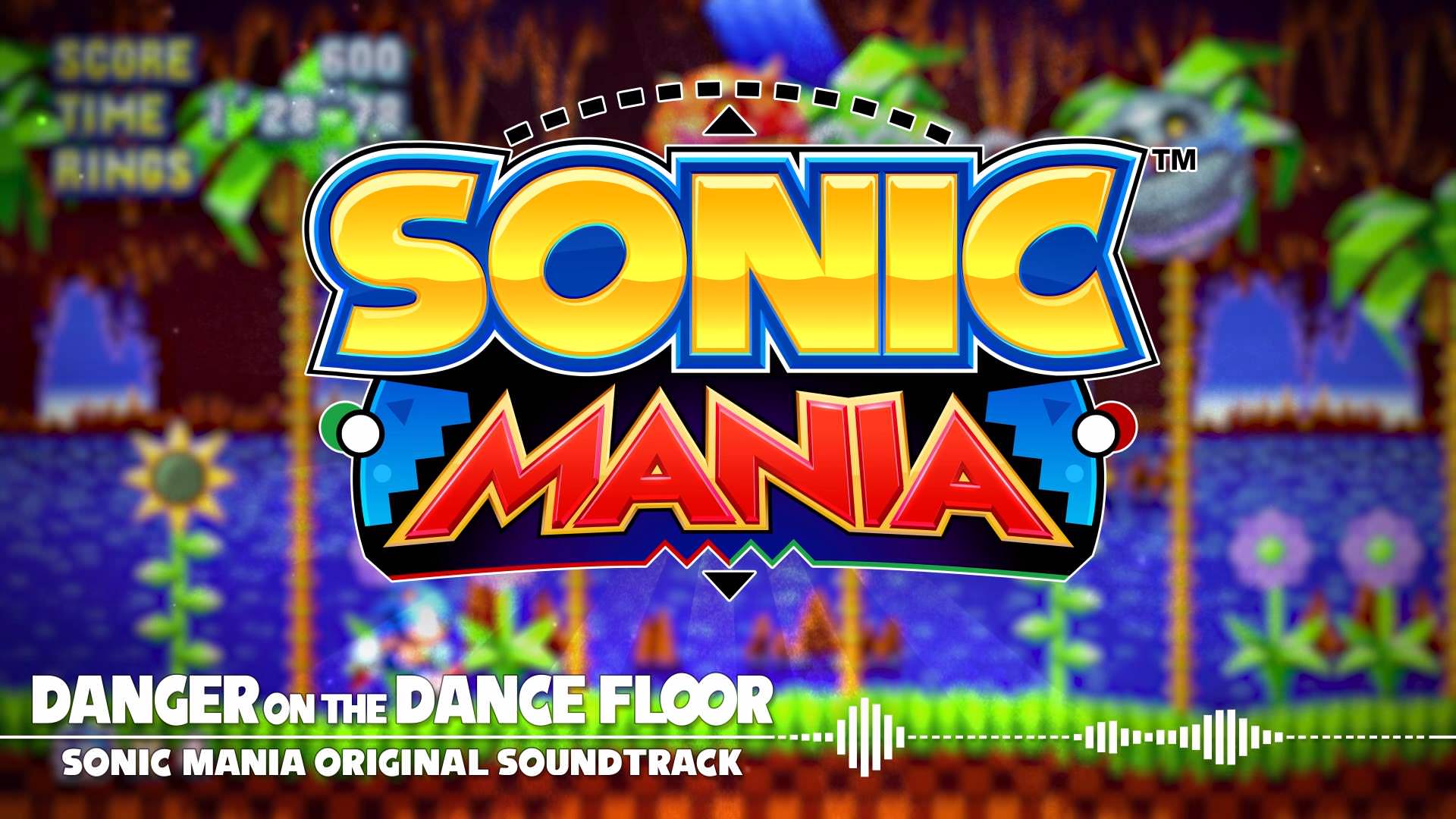 One of the most popular elements of the Sonic the Hedgehog series has always been the boss battles against Dr Eggman, or one of his many contraptions that he has built to eliminate Sonic and his friends. In the first two games, we only encountered a boss at the end of a zone, but from Sonic 3 onwards, we were able to encounter a mini boss at the end of the first act. This mechanic has returned for Sonic Mania, and has been given a beat heavy musical accompaniment for when you face one of these enemies.

The theme for the mini boss battles, which is now been given it’s official title of Danger on the Dance Floor, was originally featured in the initial Green Hill Zone gameplay which was released back in September 2016. This song will also be included in the Sonic Mania soundtrack when the game comes out this August. It will also be available on the vinyl soundtrack album, which is being manufactured on behalf of SEGA by a company named Data Discs. The vinyl will be released in September, and you can pre-order the album from their official website.

If you would like to hear the soundtrack for the Mini Boss Battles from Sonic Mania, be sure to watch the video that we have provided below, courtesy of the official Sonic the Hedgehog YouTube page. Sonic Mania will be released on PC, PS4, Xbox One and Nintendo Switch on August 15th 2017. If you are interested in seeing more about the game, be sure to visit the official game page on the SEGA website, or visit the previous coverage we have written regarding Sonic Mania.