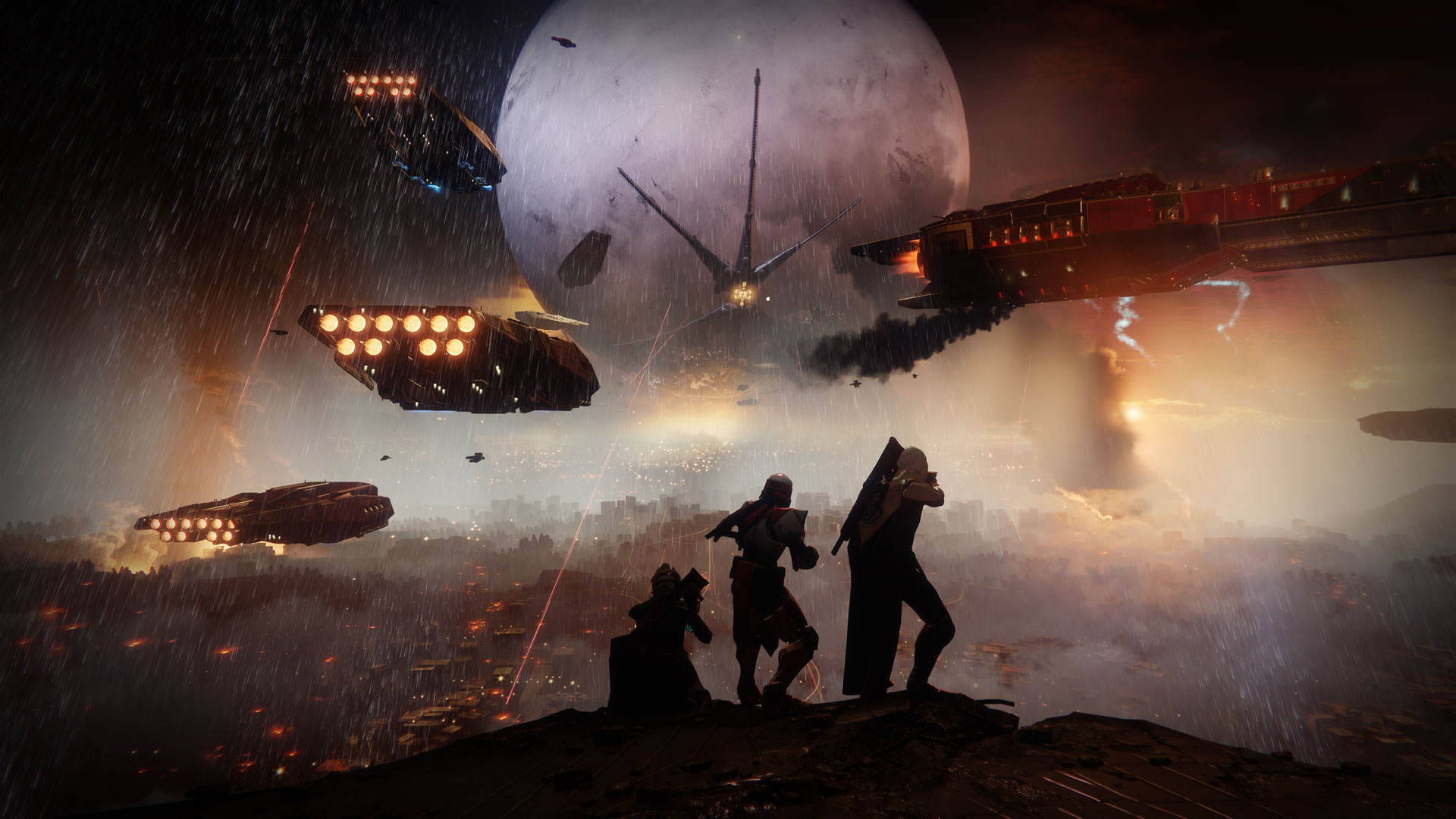 Activision has released a new trailer for their sequel to the 2014 hit, Destiny. Destiny is known primarily as a Co-op RPG experience, but this trailer hopes to garner attention to the competitive aspects as well.

Competitive looks new and improved from the original Destiny, showing off some really quick, stylish movement and a myriad of weapons. The combat definitely shows some similarities to the Halo franchise, Bungie’s earlier project.

Check out the trailer below and prepare for Destiny 2’s release on September 6th.