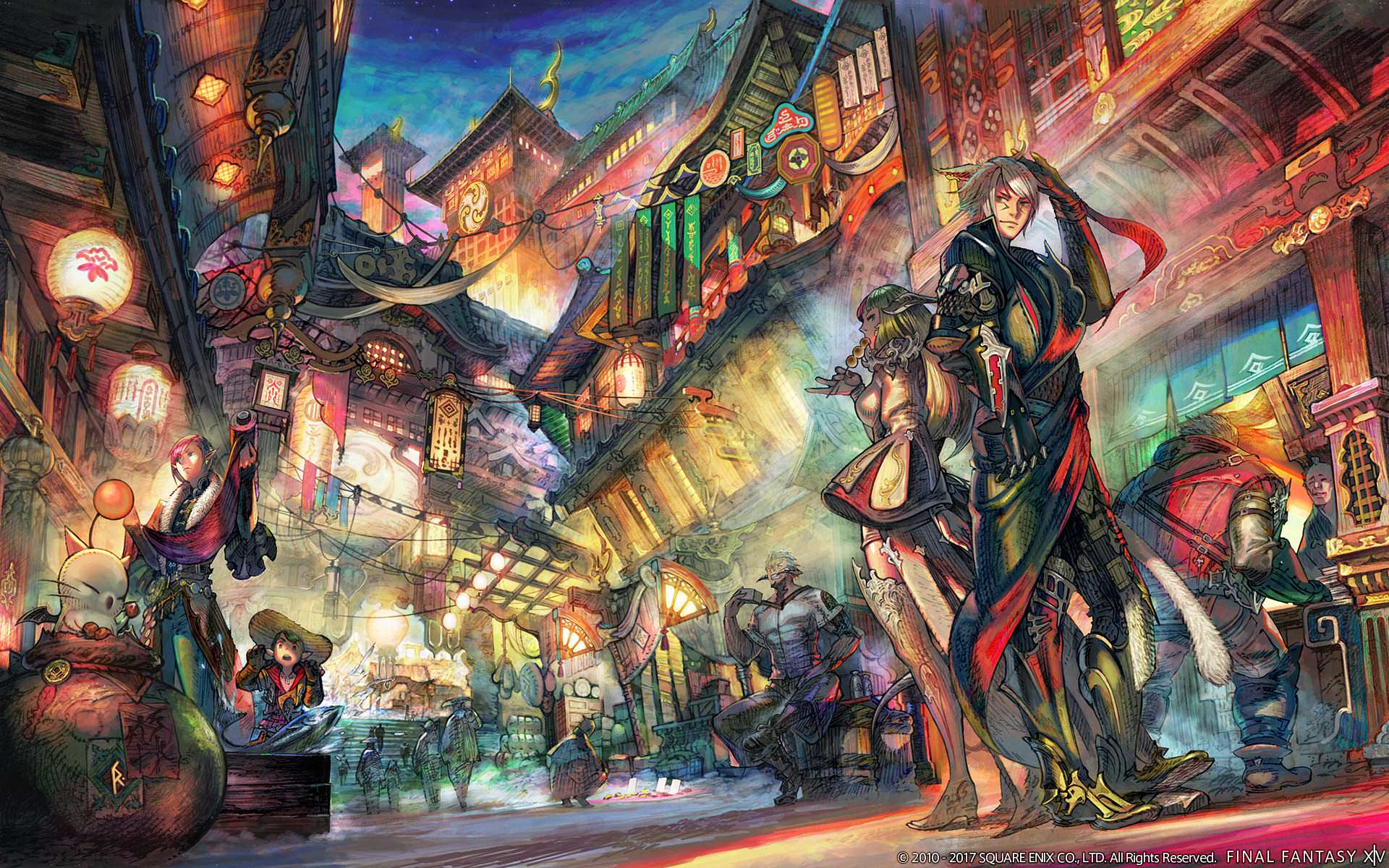 From today, Final Fantasy XIV has a world of over 10 million cumulative inhabitants which is probably a mix between the shift to a semi free to play model and the consistent updates, events and content for players.

The announcement has come in connection with the most recent expansion, Final Fantasy XIV: Stormblood and further brings new content to the game with two new character jobs, an increased level cap and a new narrative for players to explore which takes them to new locations. Content patches after the launch also included high-level raids, existing job enhancements and some new features.

Patch 4.06 is also out today and the start of the annual Moonfire Faire event where players can take part in seasonal quests, one of which is facing off against tentacle being Ultros. Winners of the events will be given items as rewards including a dyeable Faire version of a popular equipment set.

Final Fantasy XIV has been free to play for some time and allows access to all content until players get to level 35, players can even create up to eight playable characters to try out different races, classes and jobs with no restriction on playtime. Players wish to try out the game can register for the free trial on the FFXIV website.